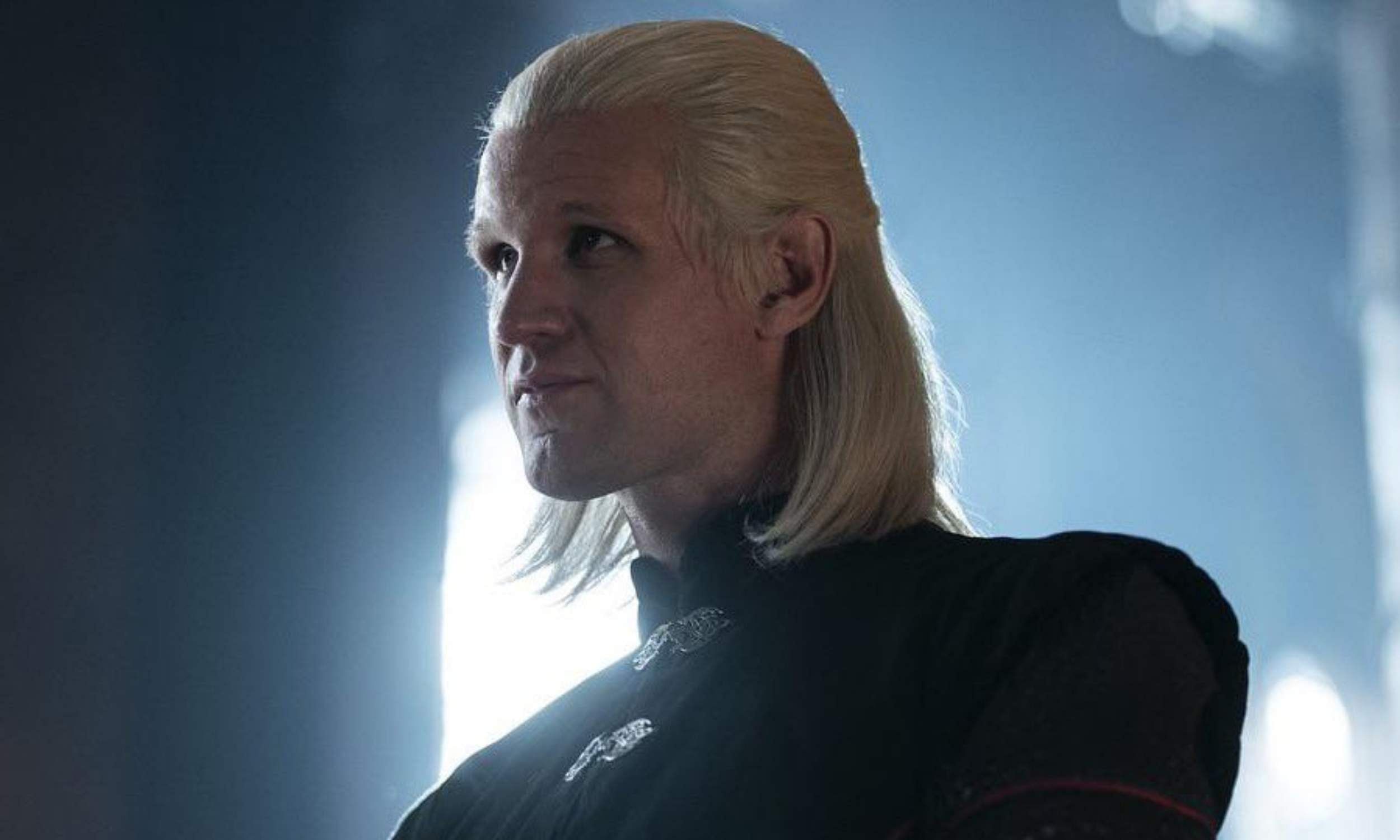 The final episode of the GOT spinoff series House of the Dragon has reportedly been leaked online. Just two days before the release date, the finale has been leaked online by unknown sources. Officials at HBO are reportedly disappointed about the leaks and are aggressively monitoring the internet to contain the extent of the leak.

According to reports, the leaks started in the EMEA region (Europe, Middle East, and Africa), and HBO officials are currently investigating their distribution partners around that region. A low-quality version of the tenth and final episode seems to have been leaked by a distribution centre. An official statement from HBO says that “We’re disappointed that this unlawful action has disrupted the viewing experience for loyal fans of the show, who will get to see a pristine version of the episode when it premieres Sunday on HBO and HBO Max, where it will stream exclusively in 4K.”

While this is the first instance of a leak for the series, Game of Thrones had numerous instances of leaks and suffered viewership due to extensive piracy. According to reports, Game of Thrones remains to be the most pirated show in history until 2022. The tenth and final episode is all set to premiere on 24/10/2022 in India.