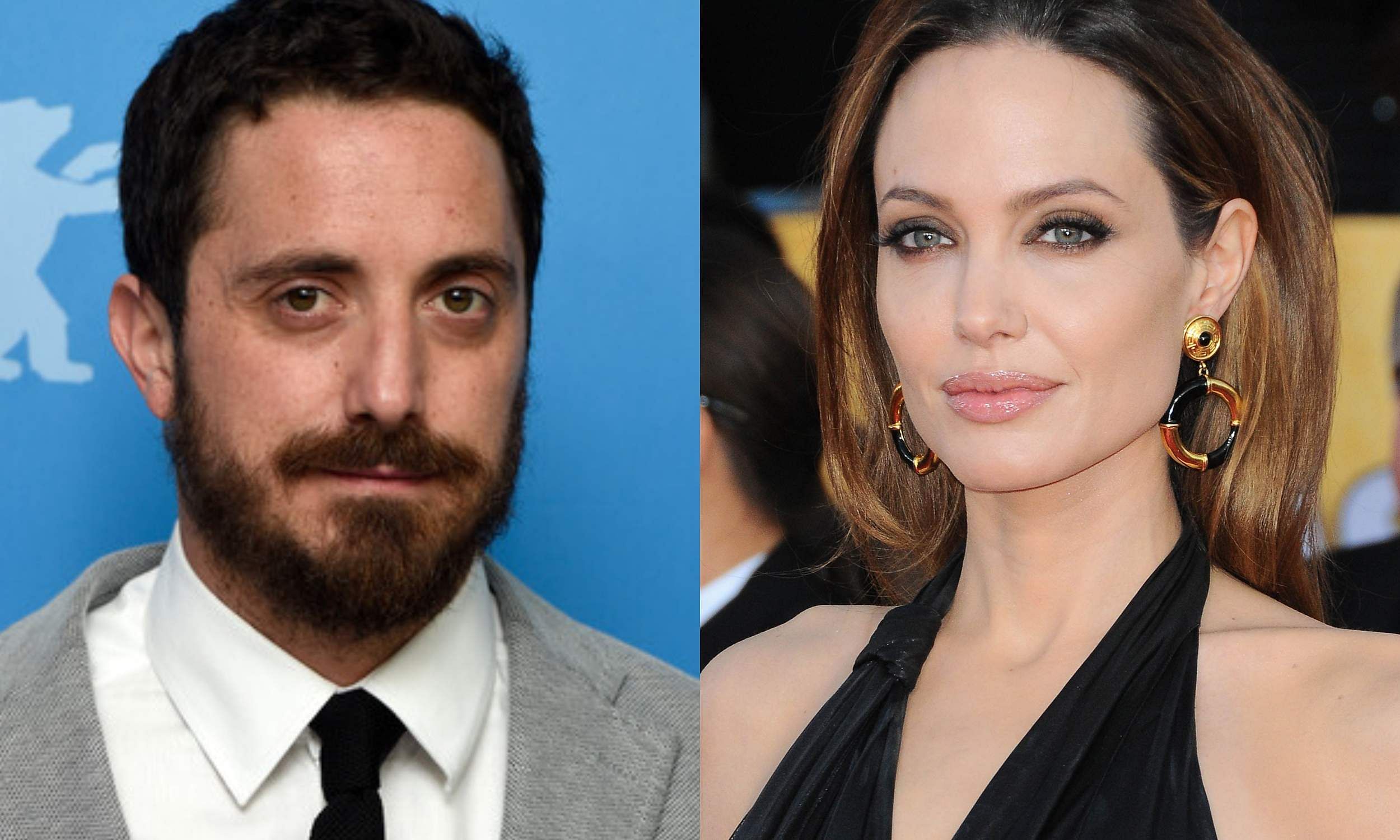 Pablo Larrain, the Chilean filmmaker who made the 2021 film Spencer based on late Princess Diana, is set to helm a biopic based on America-born Greek soprano Maria Callas. The film titled Maria will have Angelina Jolie playing the lead role.

According to Deadline, the film will be based on true events and will tell the story of the legendary opera singer, relieved and re-imagined during her final days in 1970s Paris. The upcoming film will be written by Steven Knight, who also wrote Spencer and will be backed by the filmmaker’s brother and creative partner Juan de Dios Larrain under Fabula Pictures. Lorenzo Mieli for The Apartment Pictures, a Fremantle Company, and Jonas Dornbach for Komplizen Film production company, will also back the film.

“Having the chance to combine my two most deep and personal passions, cinema and opera, has been a long-awaited dream. To do this with Angelina, a supremely brave and curious artist, is a fascinating opportunity. A true gift,” said Larrain.

“I take very seriously the responsibility to Maria’s life and legacy. I will give all I can to meet the challenge. Pablo Larrain is a director I have long admired. To be allowed the chance to tell more of Maria’s story with him, and with a script by Steven Knight, is a dream,” said Jolie as per Deadline.

Jolie recently came in Marvel’s Eternals and the Warner Bros drama Those Who Wish Me Dead. Her upcoming film Without Blood is in post-production stages.