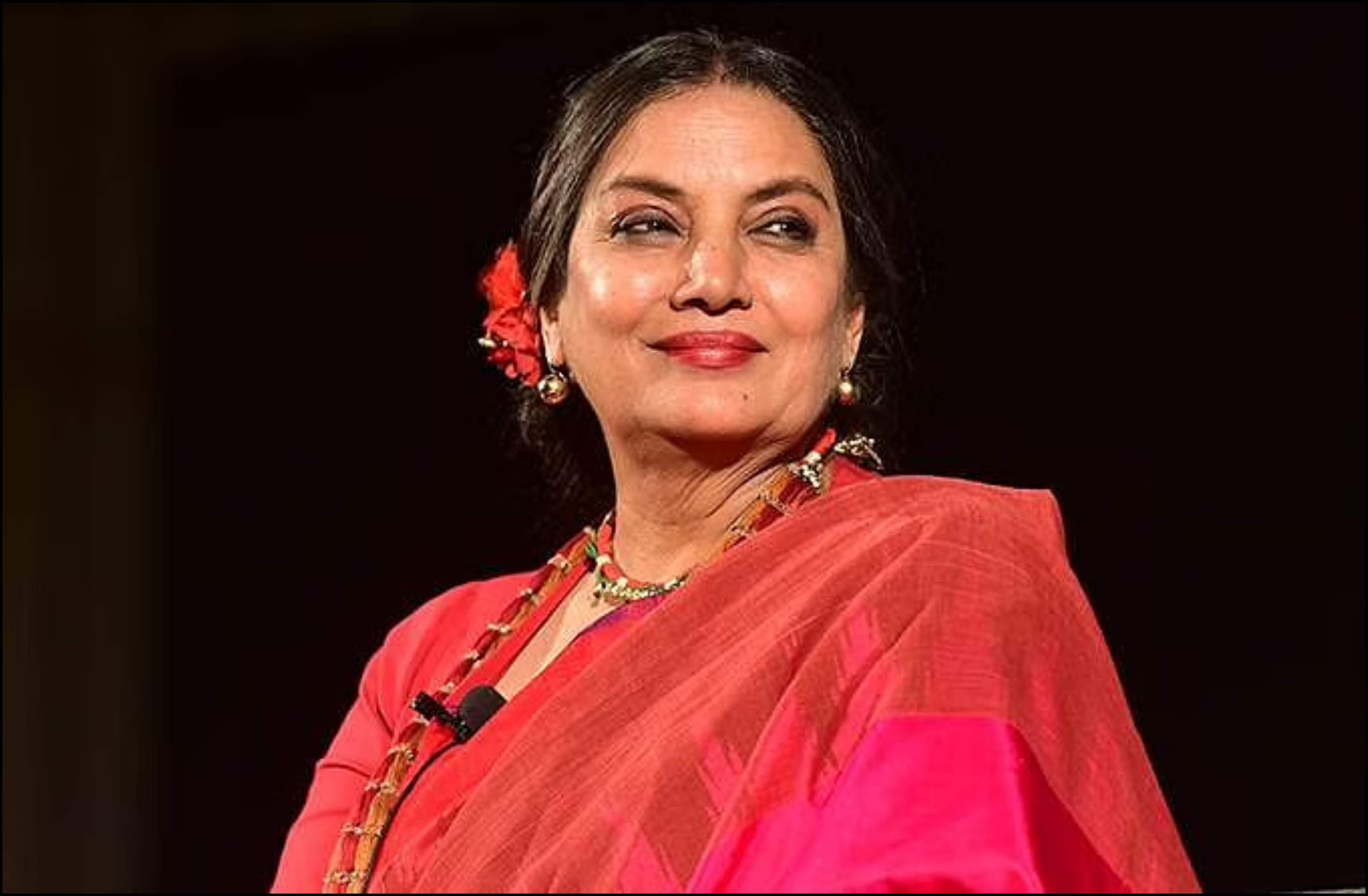 Veteran actor Shabana Azmi took to social media to announce that she has started shooting of the second season of the sci-fi series, Halo.

Shabana Azmi wrote, “The sun is out and life is good .. in Budapest for HALO season 2,” and shared a selfie.

The multiple National Award-winning actor plays the role of Admiral Margaret Paragonsky, the head of the Office of Naval Intelligence in the Paramount+ show, based on the video game franchise of the same name.

Notably, the first season of Halo, which is available on Voot Select in India, has veteran filmmaker Steven Spielberg as one of its producers.

Meanwhile, Shabana Azmi will next be seen in What’s Love Got To Do With It, Shekhar Kapur’s return to the directorial chair after 15 years. Incidentally, she will also be seen in Rocky Aur Rani ki Prem Kahani, which marks Karan Johar, another noted filmmaker’s return to direction. Apart from Shabana, the film also stars Ranveer Singh, Alia Bhatt, and Dharmendra.