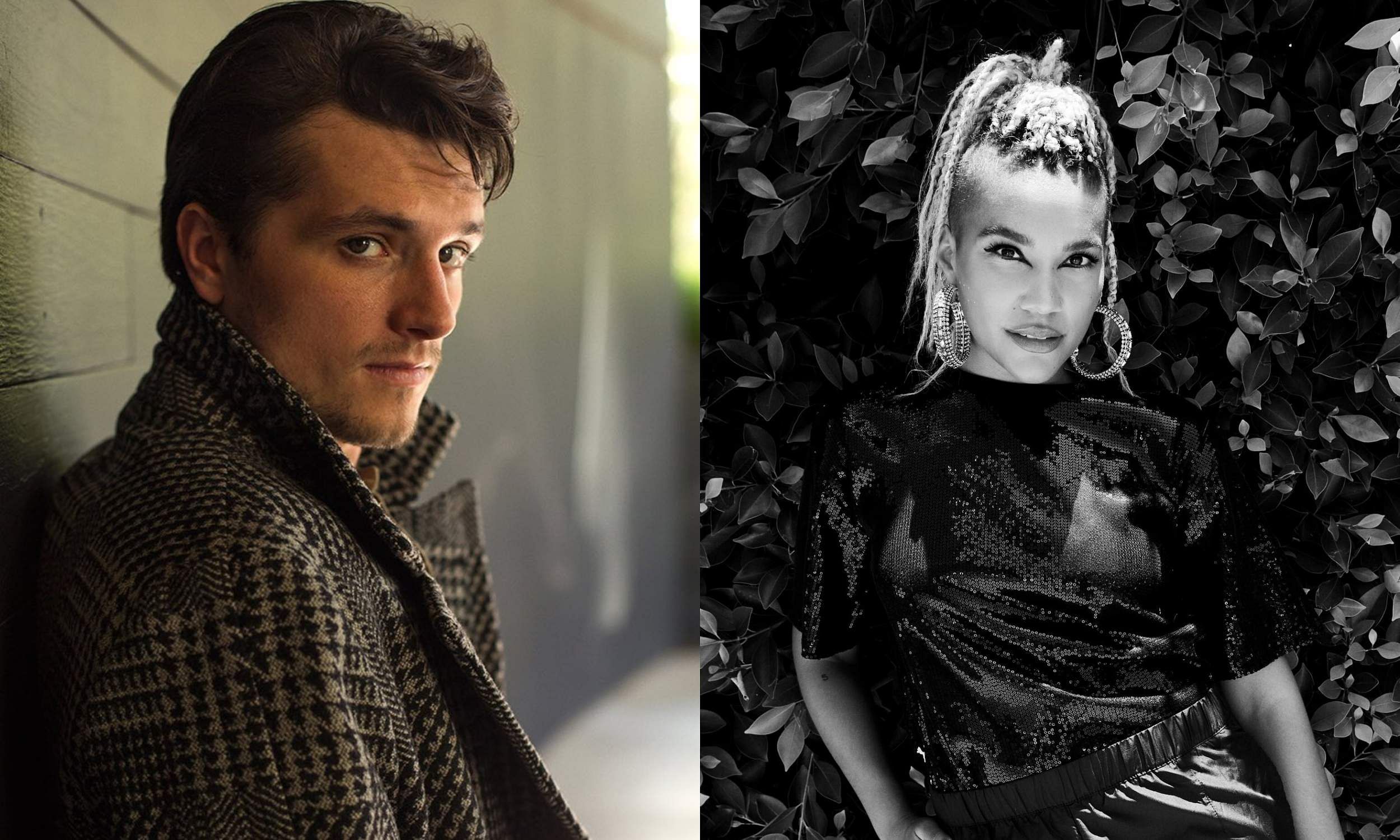 It was earlier reported that Oscar-winner Jeremy Irons, Bobby Naderi, and Jason Statham have also joined the cast of the film. Kurt Wimmer, who directed the 2002 film Equilibrium starring Christian Bale in the lead, has reportedly penned the script for the film. The film revolves around a former operative of a powerful and secretive organisation known as the Beekeepers, who goes on a campaign for vengeance that inadvertently becomes a problem of national interest.

Bill Block, known for producing Guy Ritchie’s Wrath of Man, will produce the film for Miramax while Chris Long produces it under Cedar Park Studios, and Jason Statham under Wimmer. There is a recent round of speculation going on in social media that Ayer has shown his version of the 2016 film Suicide Squad to his close circle and that the director’s cut might release soon. With the production of the film having just begun, it is expected to release around the latter half of 2023.