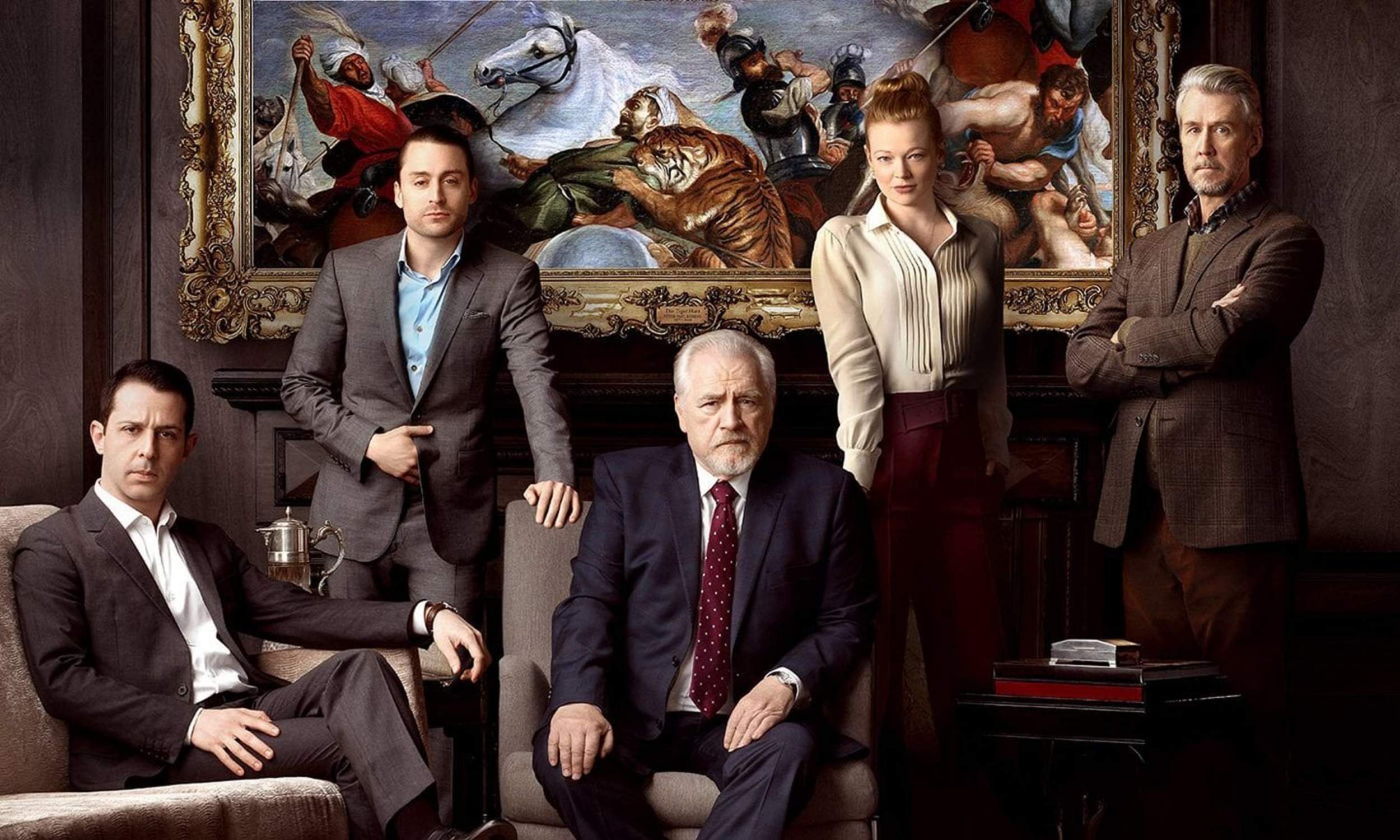 The first look trailer for season 4 of the HBO series Succession has been released online. The trailer was released during the finale of HBO’s GOT spinoff series House of the Dragon. The multiple Emmy Award-winning series is expected to return to screens in the first quarter of 2023.

The third season ended its nine-episode run on 21 December 2021 and nearly a year later we are getting the first glimpse into the new season. The previous season ended up being one of the most well-received seasons for the series, it won the Primetime Emmy Award for Outstanding Drama series.

The new season will see the Norwegian tech mogul Lukas Matsson, played by Alexander Skarsgard, luring the Roy family to his country. According to reports, Succession is currently being filmed in locations in western Norway.