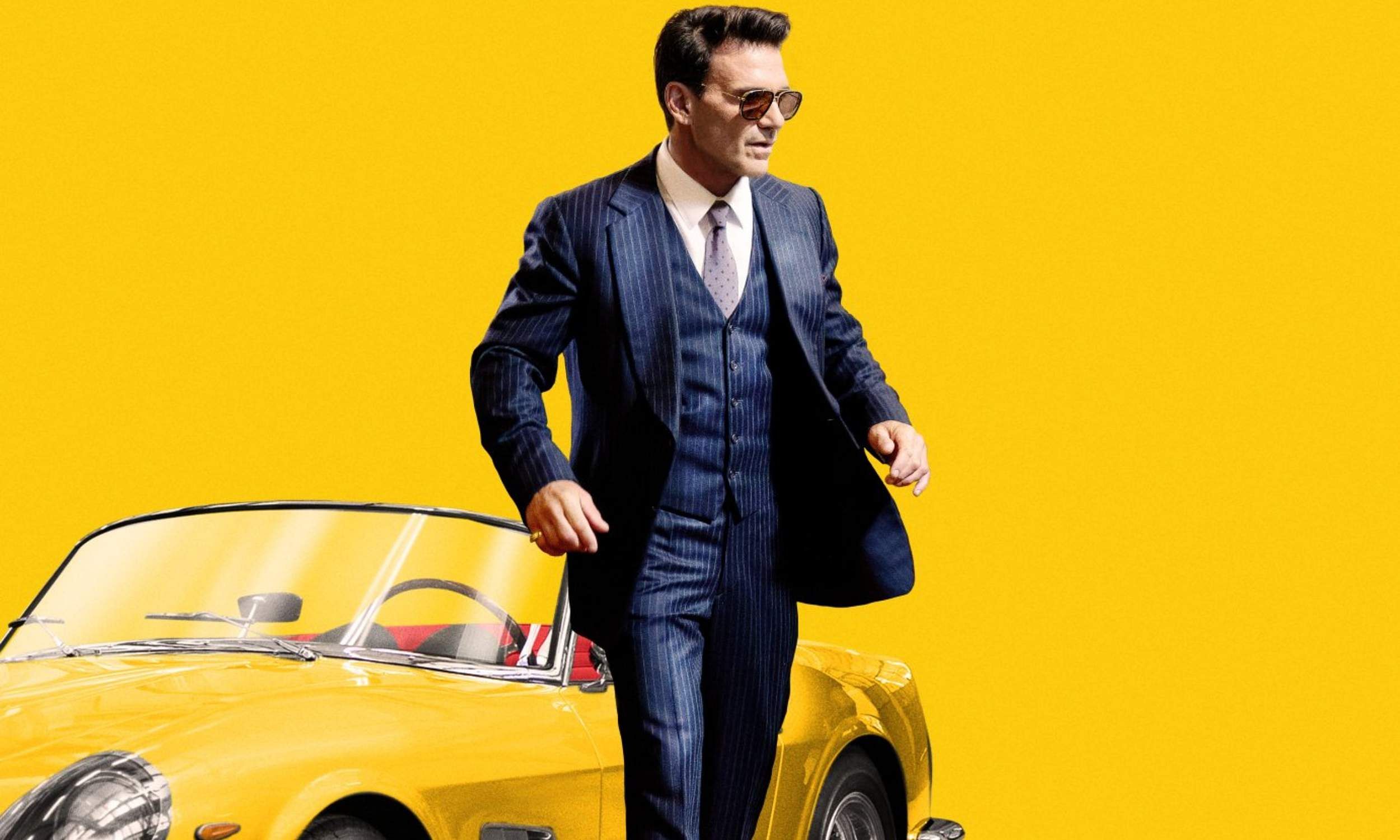 The first official poster for the upcoming biopic on automobile manufacturing icon Ferruccio Lamborghini, titled Lamborghini: The Man behind the Legend, has been released online. The film stars Frank Grillo as Lamborghini, he is best known for playing Brock Rumlow in the Marvel Cinematic Universe.

The official synopsis for the film states, “Hoping to beat longtime rival Enzo Ferrari, Ferruccio Lamborghini tries to get his untested car prepped for a victory at the upcoming Geneva Grand Prix.”

The film is written and directed by Robert Moresco, who is known for directing the 2018 film, Bent. The film stars an ensemble cast that includes Mira Sorvino, Gabriel Byrne, Antonio Banderas, Giorgio Cantarini, Hannah van der Westhuysen, Eliana Jones, and Alec Baldwin. The title has the caption that reads, “The Man behind the legend”

Born in Italy in 1916, Lamborghini went on to build one of the biggest automobile manufacturers in history. Interestingly, a biopic on Lamborghini’s rival  Enzo Ferrari is also currently in production. Directed by Micahel Mann, the film stars Adam Driver in the titular role. The Ferrari biopic is not expected to hit theatres until 2023. The first look poster for Lamborghini is releasing weeks after Ferrari released their first look poster. The film is currently scheduled for a worldwide theatrical release on 18 November 2022.