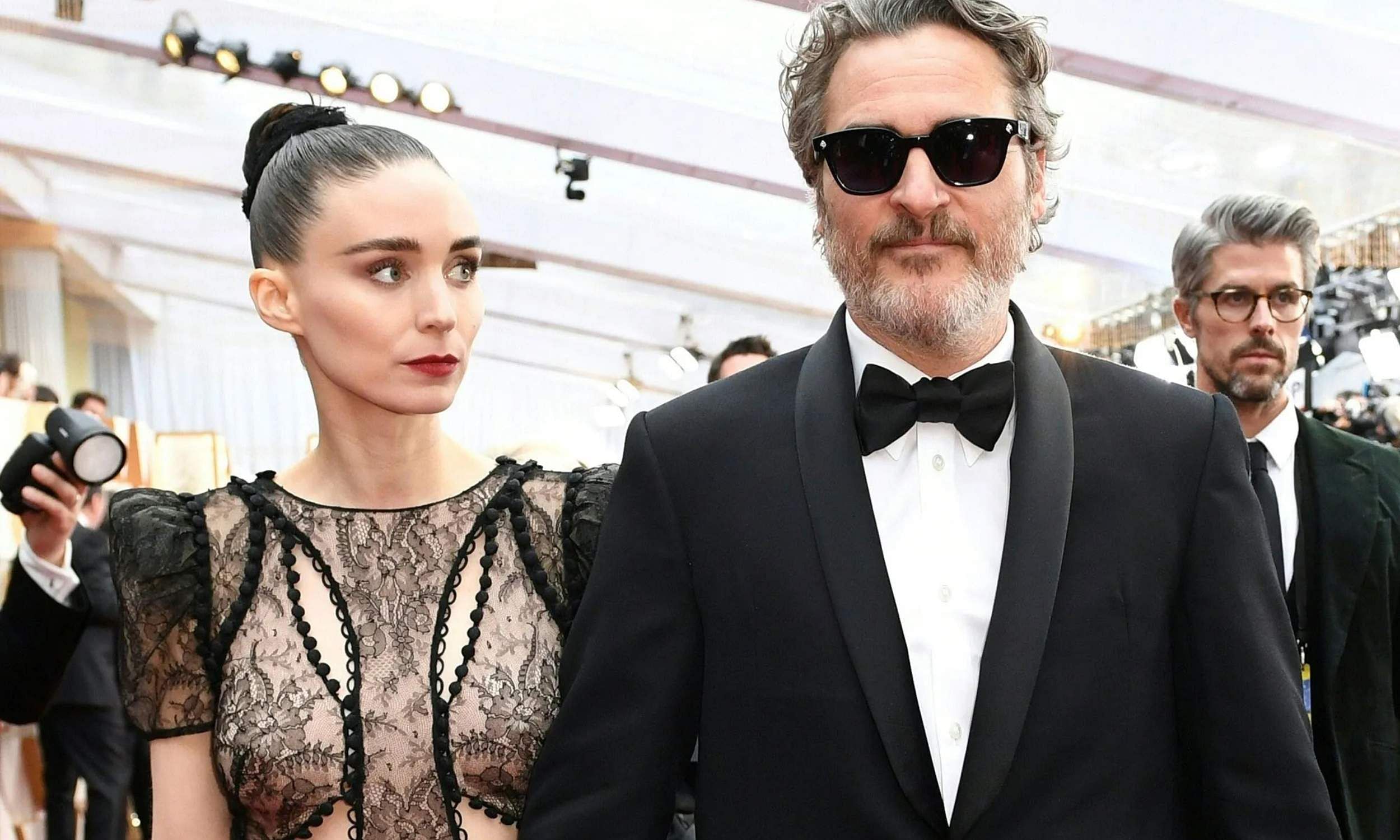 Joaquin Phoenix and Rooney Mara have reportedly joined the cast of Pawel Pawlikowski’s upcoming film The Island. Based on a true story, the film revolves around a young couple who decide to move away from civilization and end up settling on a remote uninhabited island.

Things take a turn for the worse when a European countess reaches the island with her lovers with a plan to build a luxury hotel and take over the island. The official description of the film says that the rest of the film devolves into “seduction and jealousy”  eventually turning into “sexual infidelity, betrayal, and eventually murder.”

It is worth noting that Phoenix and Mara have been romantically involved with each other since 2016 and have collaborated on several projects. The actors were previously seen together in the sci-fi film Her, Don’t Worry He Won’t Get Far on Foot, Dominion, and Mary Magdalene.

Joaquin Phoenix recently won an Oscar award for his performance in the 2019 film Joker, he is all set to reprise his role in the sequel to the film titled Joker: Folie à Deux.