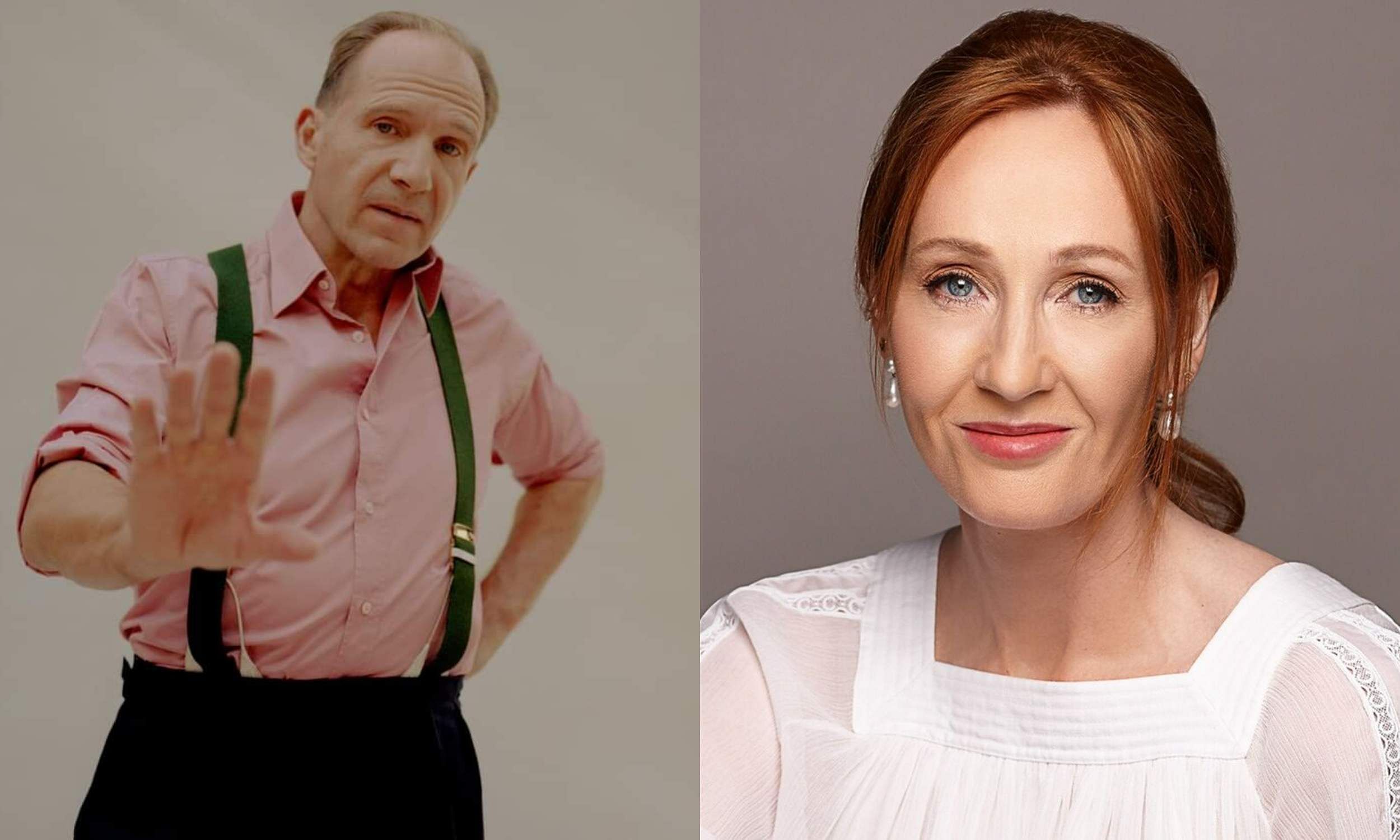 Ralph Fiennes, who plays Voldemort in the Harry Potter film series, has come out defending author JK Rowling. In a recent interview promoting his upcoming film The Menu, he addressed the backlash that the author has been receiving ever since she became vocal about women’s rights and free speech. He called the incessant abuse and death threats aimed at the world-renowned author as “disgusting” and “appalling.”

“J.K. Rowling has written these great books about empowerment, about young children finding themselves as human beings,” says Fiennes before continuing, ”It’s about how you become a better, stronger, more morally centered human being. The verbal abuse directed at her is disgusting, it’s appalling.”

The actor however points out how he also understands where her dissenters are coming from, “I mean, I can understand a viewpoint that might be angry at what she says about women,” he then goes on to add how the disagreements still do not warrant the level of backlash that the author has been getting, “But it’s not some obscene, über-right-wing fascist. It’s just a woman saying, ‘I’m a woman and I feel I’m a woman and I want to be able to say that I’m a woman.’ And I understand where she’s coming from. Even though I’m not a woman.”