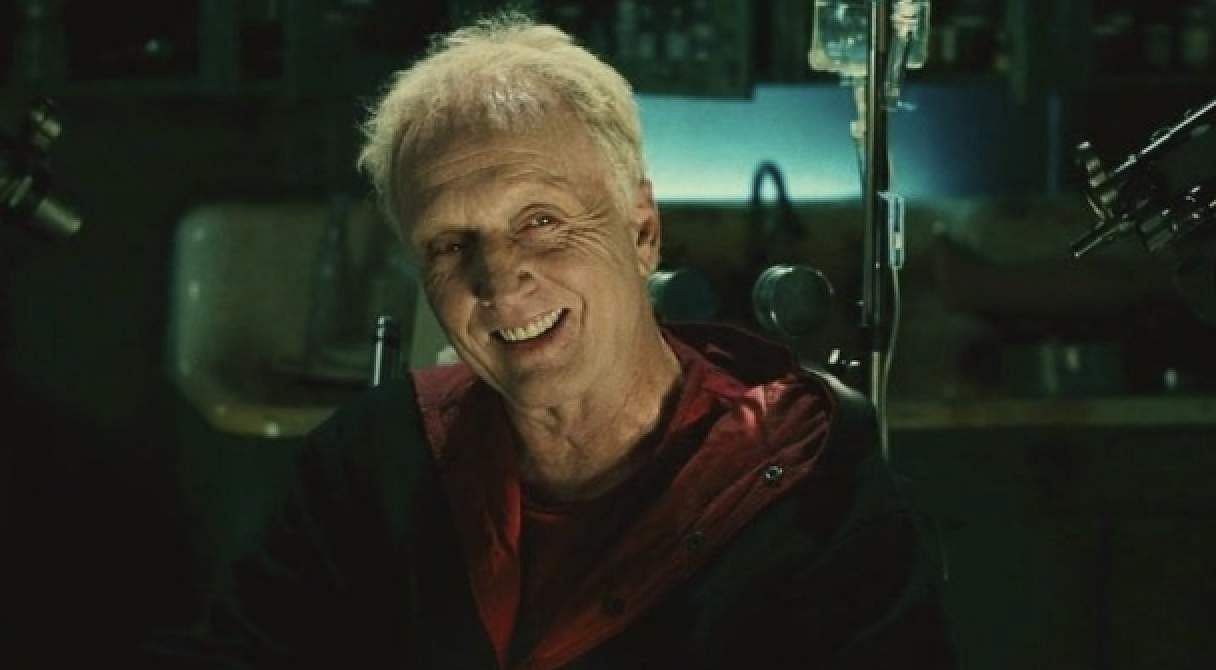 We had told you Lionsgate and Twisted Pictures are making the tenth instalment of the horror franchise Saw. It has been learnt that Tobin Bell will reprise his role as John Kramer (aka Jigsaw) for the upcoming film. This will mark the ninth Saw film Bell has starred in, with the most recent Spiral: From the Book of Saw being the only film he didn’t appear in.

Bell has been part of the franchise since its inception in the early 2000s. He plays the iconic Jigsaw killer who uses innovative, painful methods to torture and kills his victims, to teach them a lesson.

Saw 10 will be directed by Kevin Greutart, who worked primarily as an editor for the first five movies and Jigsaw. He also directed Saw VI and Saw: The Final Chapter.

Plot details are being kept under wraps with more information expected to be announced closer to the start of production. Saw 10 is currently set to release in theatres on October 27, 2023.