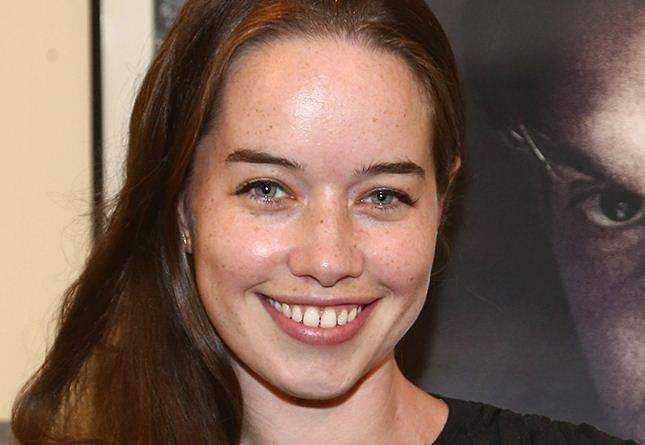 With production on The Nun 2 currently underway, several reports state that Anna Popplewell, best known for playing Susan Pevensie in The Chronicles of Narnia franchise, and Katelyn Rose Downey (The Princess) have joined the cast for the next instalment in the Conjuring universe. Though specific details about their roles in the film have not been officially revealed, Deadline reports that Popplewell will portray Marcella, the widowed mother of 10-year-old Sophie.

The two join the film alongside previously announced cast members, which include Taissa Farmiga, who reprises her role as Sister Irene, Storm Reid (The Invisible Man), and Bonnie Aarons, who returns as the titular character.

After helming The Conjuring: The Devil Made Me Do It, Michael Chavez returns to the franchise to direct the franchise’s new instalment. Malignant writer Akela Cooper pens the screenplay for the film with revisions done by Ian Goldberg and Richard Naing. James Wan, best known for directing the first two Conjuring films, will serve as a producer with Peter Safran of The Safran Company.

Plot details of the upcoming sequel are kept a secret, but it will reportedly take place during the 1950s in France, where the titular ghost returns.

The Nun 2 will officially be released n theatres on September 8, 2023.