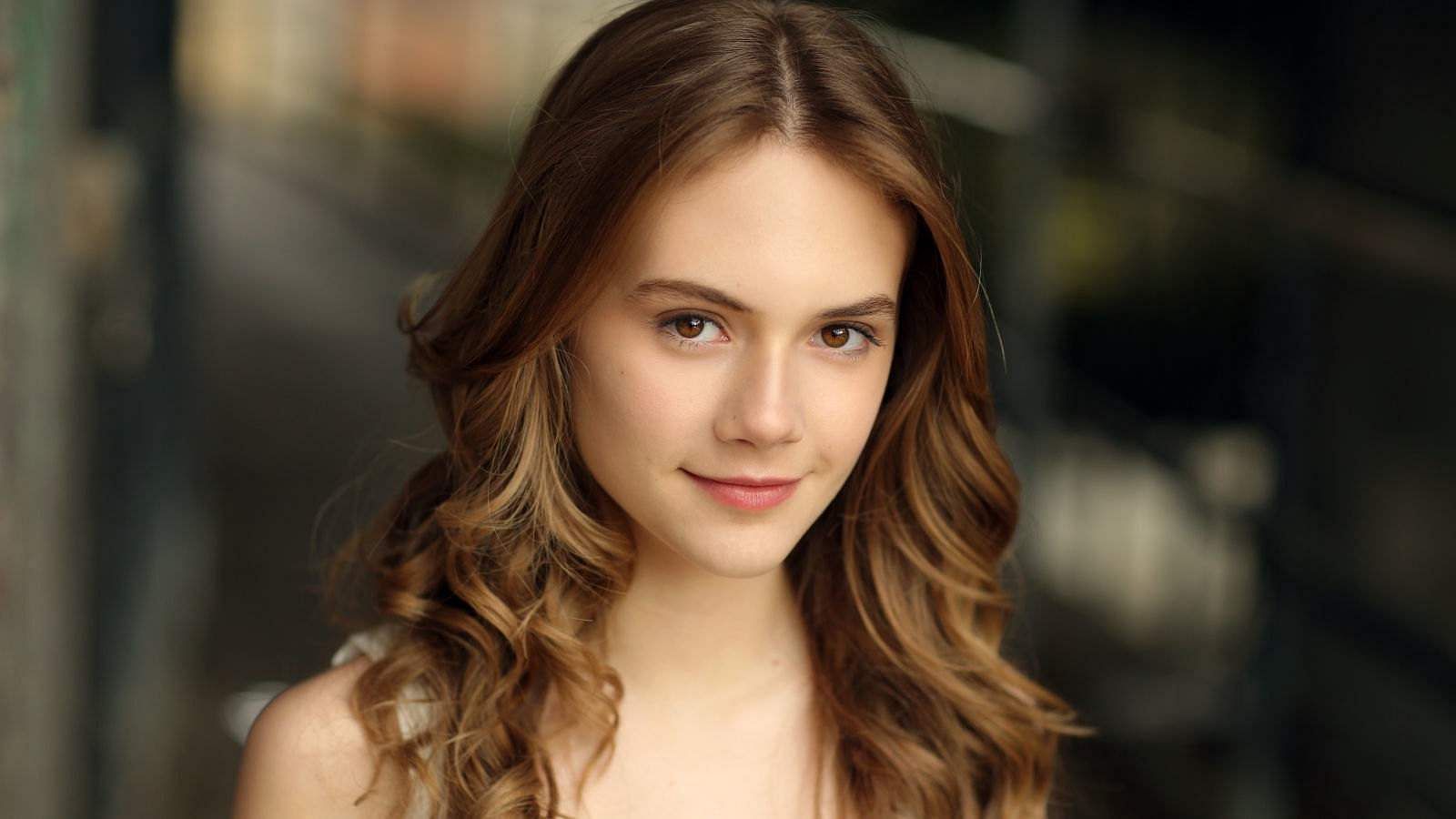 Emilia Jones of CODA fame will play the lead in director Susanna Fogel (The Spy Who Dumped Me) film Winner. The project is described as a darkly comedic look at the life and times of whistle-blower Reality Winner. Production of the project is underway, and it reunites the director and star. They previously collaborated for Cat Person.

Winner follows its titular character as a bright, engaged young Texas misfit who finds her morals challenged during her time in the US Air Force, along with her later work as an NSA contractor. From there, this idealistic woman finds herself persecuted for standing up for her principles, particularly when she leaks sensitive nationwide information in the interest of exposing the nation’s top secret intel. Namely, after Winner exposed Russia’s interference with the 2016 presidential election, the government employee was sentenced to five and a half years in prison — which remains the longest sentence ever given to someone charged under the Espionage Act for unveiling a government article.

Based on Kerry Howley’s 2017 New York Magazine feature, Who Is Reality Winner? the upcoming coming-of-age story is described as a “fresh take on the traditional whistleblower thriller.” Along with directing this new film, Fogel also co-wrote Winner’s adapted screenplay alongside Howley.

Along with Jones front-lining the picture, Winner will also star Connie Britton and Zach Galifianakis as Reality’s mother and father, respectively. Additionally, Danny Ramirez will play the titular character’s boyfriend, while Kathryn Newton is attached to play Reality’s sister.