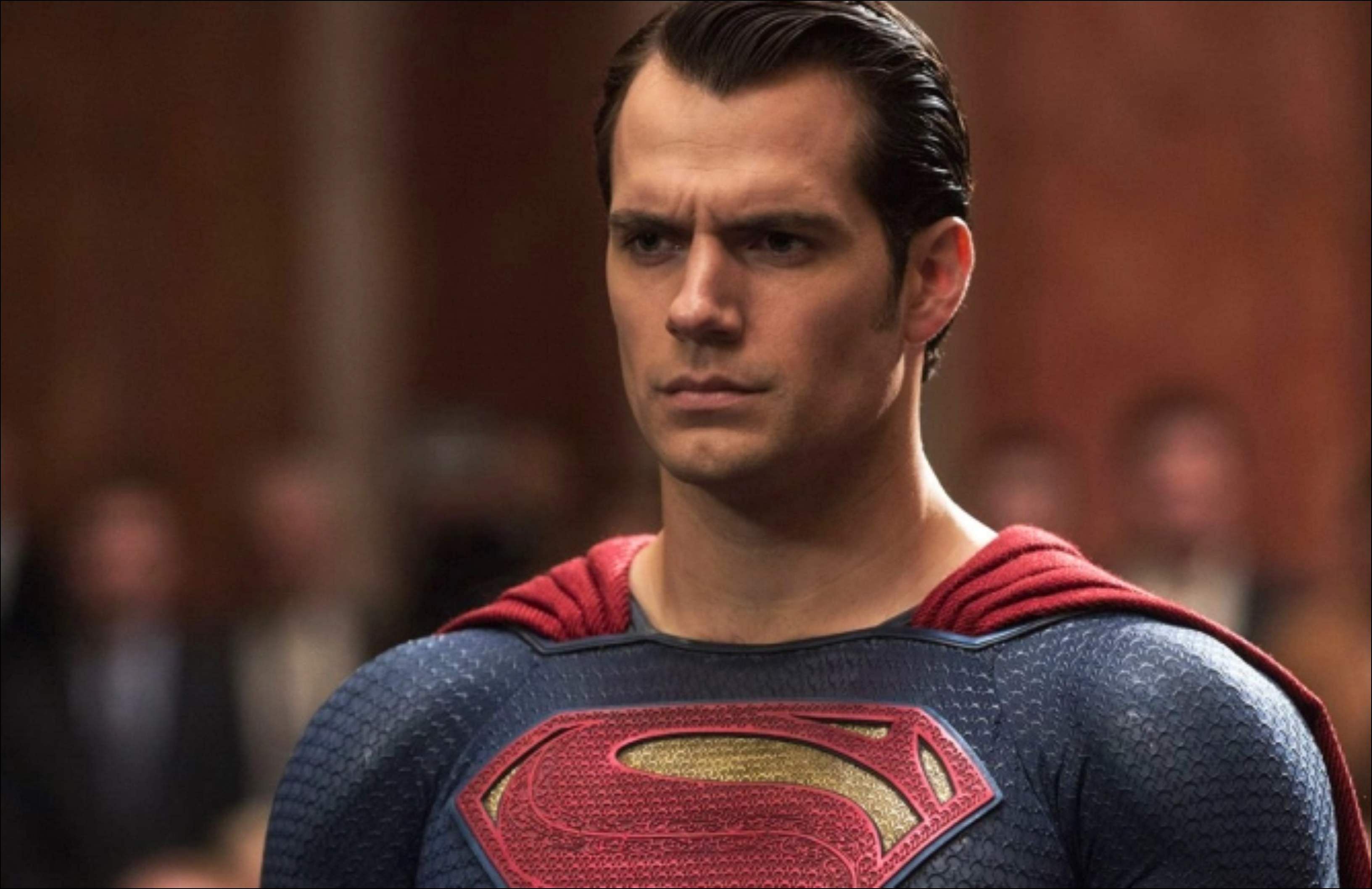 One of the highlights of Black Adam, the recent addition to the DC Extended Universe, was the return of actor Henry Cavill as Superman.

With fans rejoicing at the return of the Mission Impossible star to the DCEU, Cavill took to social media to post a message for his fans.

“Hey everyone. I wanted to wait until the weekend was over before posting this. Because I wanted to give you all a chance to watch Black Adam. But now that plenty of you have, I wanted to make it official that I am back as Superman,” said Cavill.

Sharing that this cameo is just a ‘small taste’ of things to come, Cavill added, “There is a lot to be thankful for and I’ll get to that in time but I wanted to thank you guys most of all. Thank you for your support and thank you for your patience. I promise it will be rewarded.”