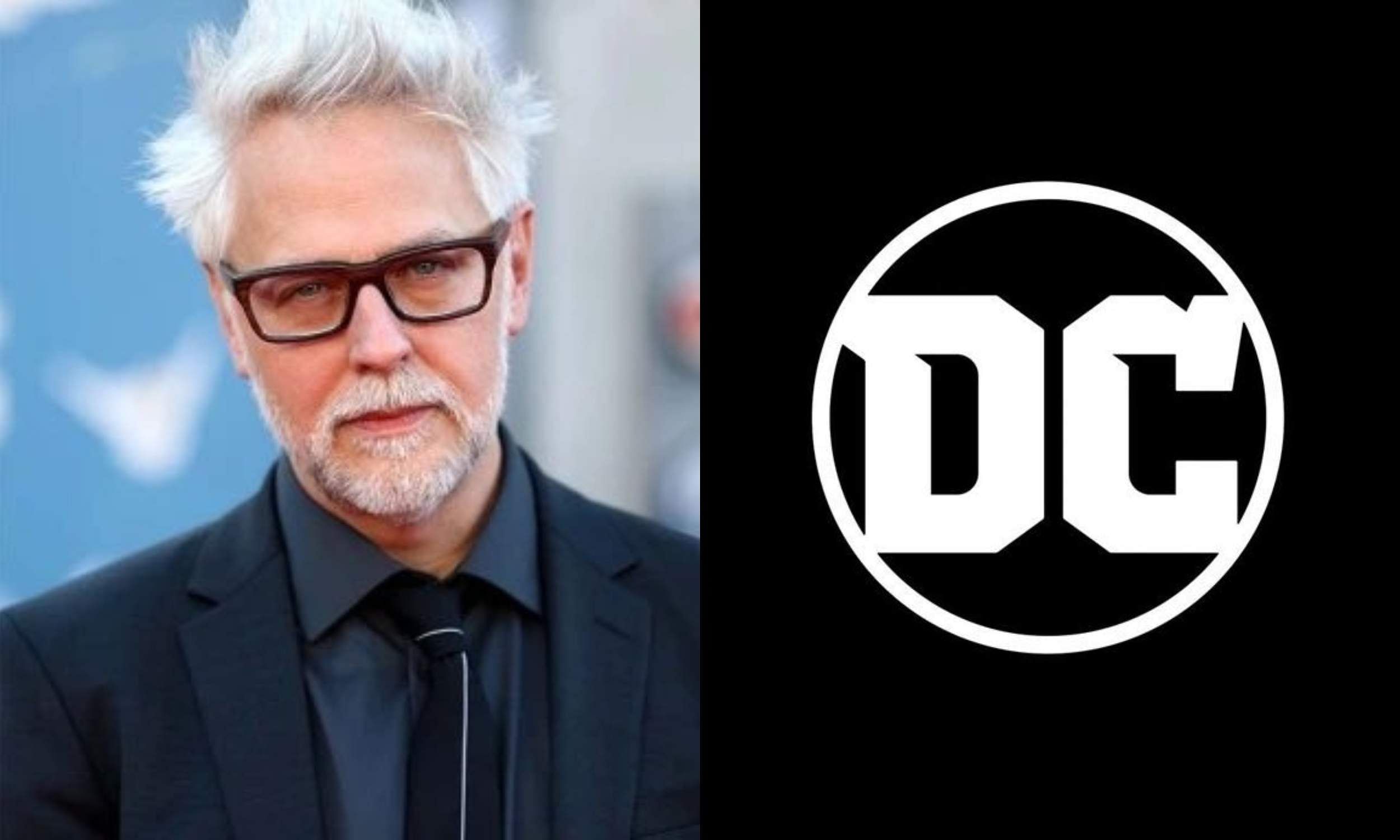 Writer/Director James Gunn and film producer Peter Safran will reportedly lead the film, television, and animation division for content based on DC comics. The duo will be appointed as the co-chairs and co-CEOs of DC Studios and will report directly to Warner Bros CEO David Zaslav. We had earlier reported that Gunn and Safran were discussing with Warner Bros executives regarding a mystery project.

There have been interesting changes at the top level in Warner Bros studios. Walter Hamada was recently replaced by David Zaslav as the CEO of Warner Bros. The move came after the DC films received poor box office reception. The franchise essentially crumbled after Zack Snyder, the director of Justice League and Man of Steel, left the studio and was replaced by Joss Whedon. Following various controversies surrounding DC actors like Ezra Miller, and Amber Heard and after Henry Cavill’s uncertain future about his Superman in the upcoming DC films. Zaslav was hired as the CEO to fix the ongoing issues with the DC universe

It was recently announced that Henry Cavill would return as Superman, he made a cameo appearance in the recently released Black Adam. The move to bring in James Gunn and Peter Safran is a result of Zaslav ‘s recent ascension as the CEO. Gunn will reportedly handle the creative side of things while Safran will handle the production and business.