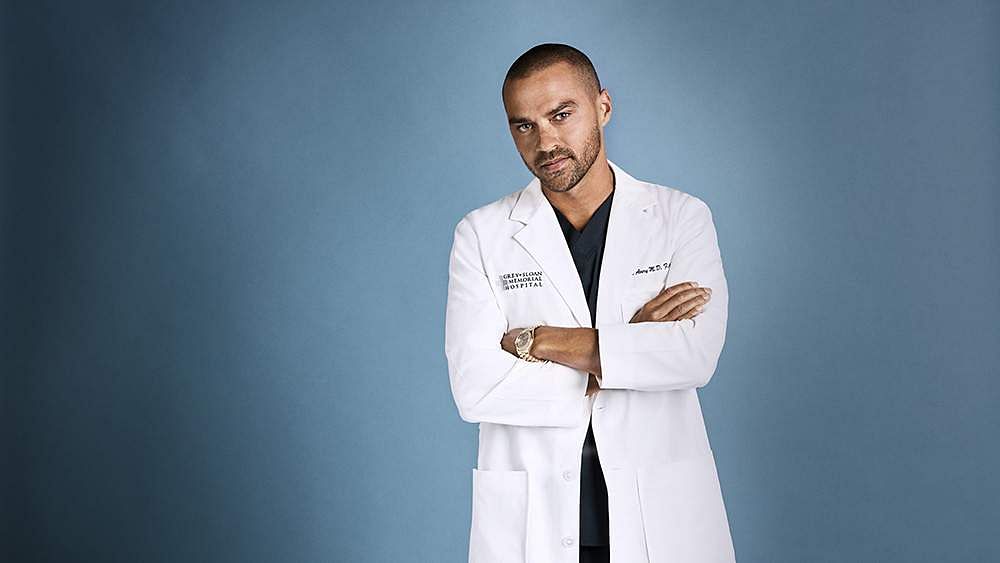 It has been announced that Jesse Williams has joined the cast of the third season of Hulu’s comedy whodunit, Only Murders in the Building. According to Deadline, the Grey’s Anatomy actor will be playing a recurring role, that of a documentarian who expresses interested in the case that the characters played by Selena Gomez, Steve Martin and Martin Short in the new season.

The third season was announced in July, right after the premiere of the second season. The new season will follow the three main characters investigating the murder of Ben Glenroy (Paul Rudd). Further details related to the show are expected to be unveiled shortly.

The series is co-created and written by Steve Martin and John Hoffman. Martin and Hoffman are executive producers of the series along with Short, Gomez, This Is Us creator Dan Fogelman and Jess Rosenthal. The series is available to stream in India on Disney+ Hotstar.