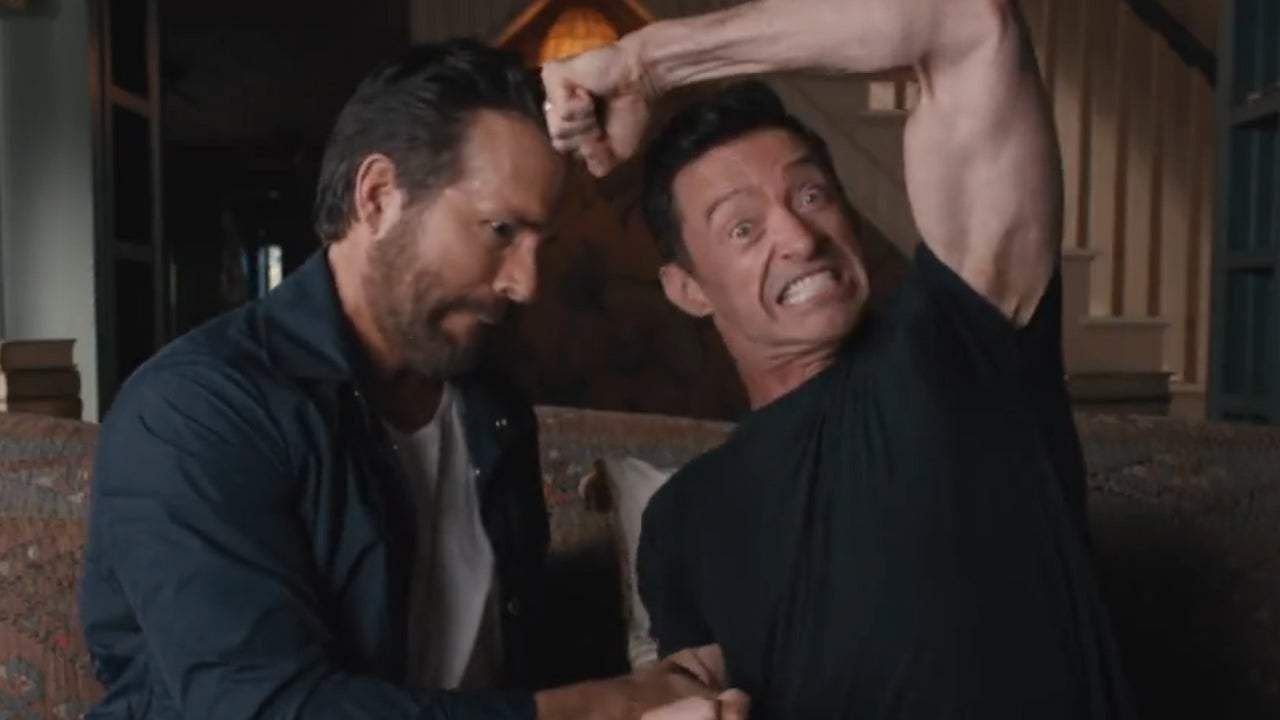 We had previously reported that Hugh Jackman will once again be donning the role of Wolverine in the upcoming Ryan Reynolds-starrer Deadpool 3. In a recent interaction, The Greatest Showman actor confirmed that Wolverine will be “angrier, grumpy” in the upcoming film.

Speaking to Associated Press about playing Wolverine once again after 2017’s Logan, Jackman said, “It’s a lot of fun. It’s been five years and I really never thought I’d come back. And I’m really, really excited to come back. I can tell you I’m going to have the time of my life. I can tell you I’ve started back at the gym, and I’m eating a lot, and I feel bad for the cast of The Music Man with the amount of protein shakes I’m having. I do know a little bit about the script, but I’m not going to tell you.”

When asked about how different Wolverine would be in the new film, the actor said, “There’s no choice. He’s definitely angrier, grumpy, and he’s gonna take a lot of free shots at Ryan Reynolds, let me tell you. Physically, that is.”

Shawn Levy, who had previously worked with Reynolds on Free Guy and The Adam Project, is directing Deadpool 3 with Reese and Wernick returning to write the screenplay. Deadpool would apparently be integrated with the Marvel Cinematic Universe (MCU) under Disney and the upcoming film will most likely be MCU’s first R Rated film. The film will release on November 8, 2024, making it the first film of the MCU’s Phase Six slate.