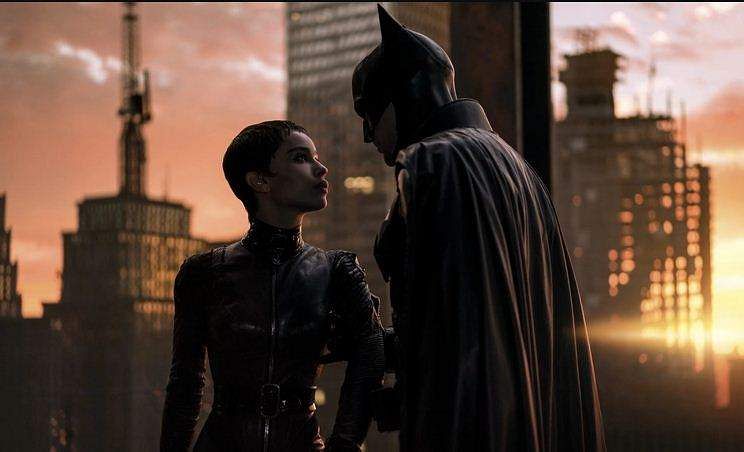 Fans of The Batman may have to wait for a couple of years to winess the sequel to Matt Reeves’ iteration of their superhero. Reportedly, The Batman 2 is not expected to release until at least 2025.

Matt Reeves’The Batman released in March of this year, and development of a sequel has been underway ever since the first film was met with success. In April, Warner Bros. announced a sequel was in the making, which will feature the return of Matt Reeves as director and Robert Pattinson as Batman. The decision to postpone the sequel likely comes as a result of the recent appointment of James Gunn and Peter Safran as co-CEOS of DC Studios. Their appointment has affected the status of numerous other DC projects, with some being put on hold or even canceled, such as Batgirl and The Wonder Twins.

Matt Reeves recently signed a deal with DC Studios, and is planning on creating a separate universe for his future projects, referred to as “The Batverse”. This will allow for more Batman films and spinoffs to operate independently of the cinematic universe that Gunn and Safran plan on forming.