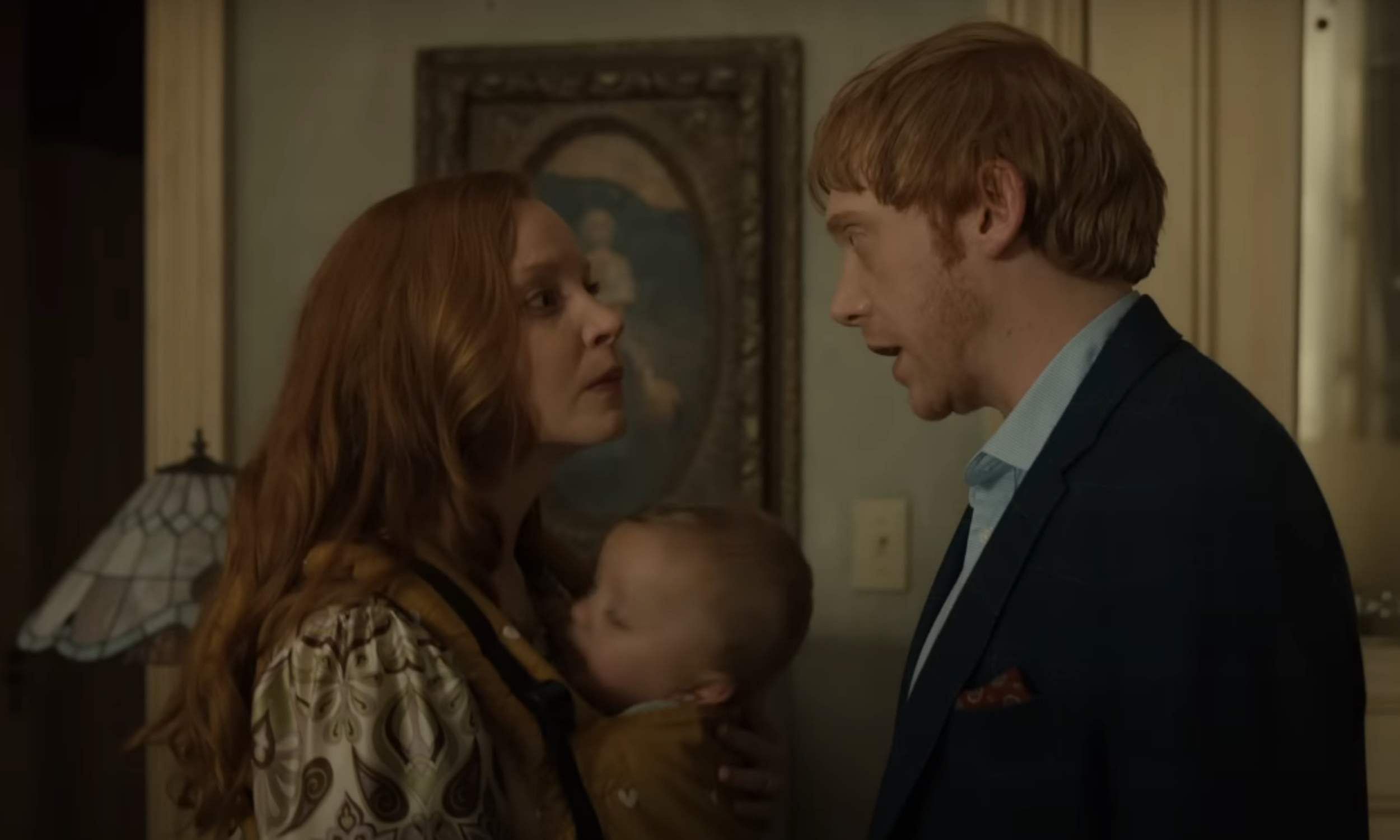 Apple TV+ released the sneak peak of the fourth and final season of psychological thriller Servant. The last installment will release on January 13, 2023.

Servant is executive produced by Night Shyamalan, the series’ fourth season consists of ten episodes and each one will be released on a weekly basis until March 17, 2023. Servant is about a Philadelphia couple in mourning after an unspeakable tragedy creates a rift in their marriage and opens the door for a mysterious force to enter their home.

According to Apple TV+, the last season is described as, “Following its suspenseful season three finale, season four brings the final chapter of the Turner story to an epic and emotional conclusion. Leanne’s war with the Church of Lesser Saints heightens, threatening Spruce street, the city of Philadelphia and beyond. Meanwhile, the shattered Turner family must not only confront the increasing threat of Leanne, but the certain reality that Dorothy is waking up. As the Turner family brownstone continues to crumble, questions are finally answered: who is Leanne Grayson and who is the child in their home?”

Servant is produced by Blinding Edge and Escape Artists production. The series was created by the British Academy of Film and Television Arts nominated executive producer and writer Tony Basgallop.