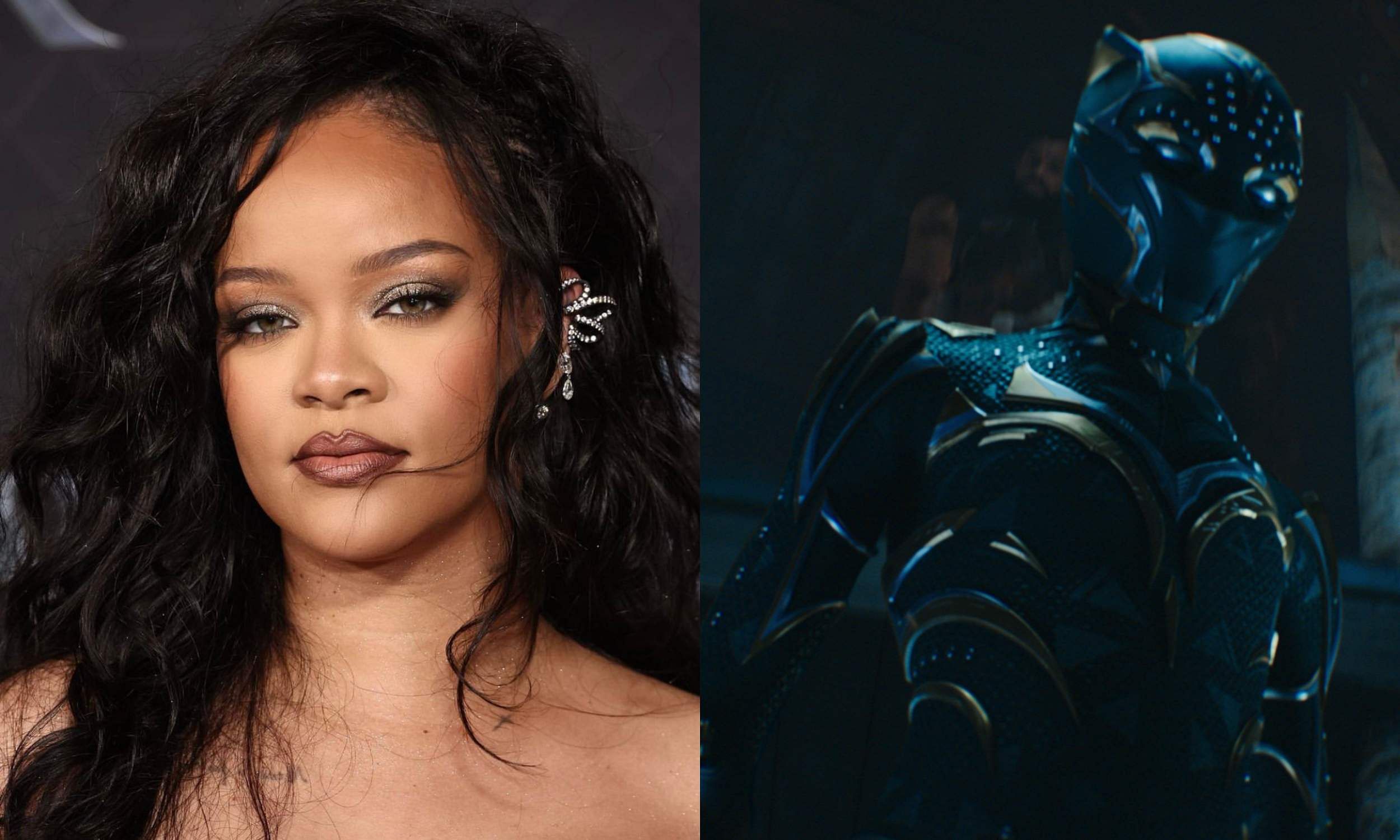 Black Panther: Wakanda Forever, directed by Ryan Coogler, was made after the unexpected death of actor Chadwick Boseman, who plays the titular superhero in the film. When asked about how Rihanna stepped in to the project, Coogler says, “Honestly, I think it was Chad,” he continues, “A lot of improbable things needed to happen for it to come through and Rihanna was very clear that she did that for him.”

He further went on to talk about how Rihanna’s life at present mirrored the themes in the film and how that helped her compose the song for the film, “We knew [Rihanna] was at a point in her life as well where she was focusing on different things – focused on business, motherhood, which is a big theme in our film. We were holding out hope that maybe it could work out and boy did it for this song.