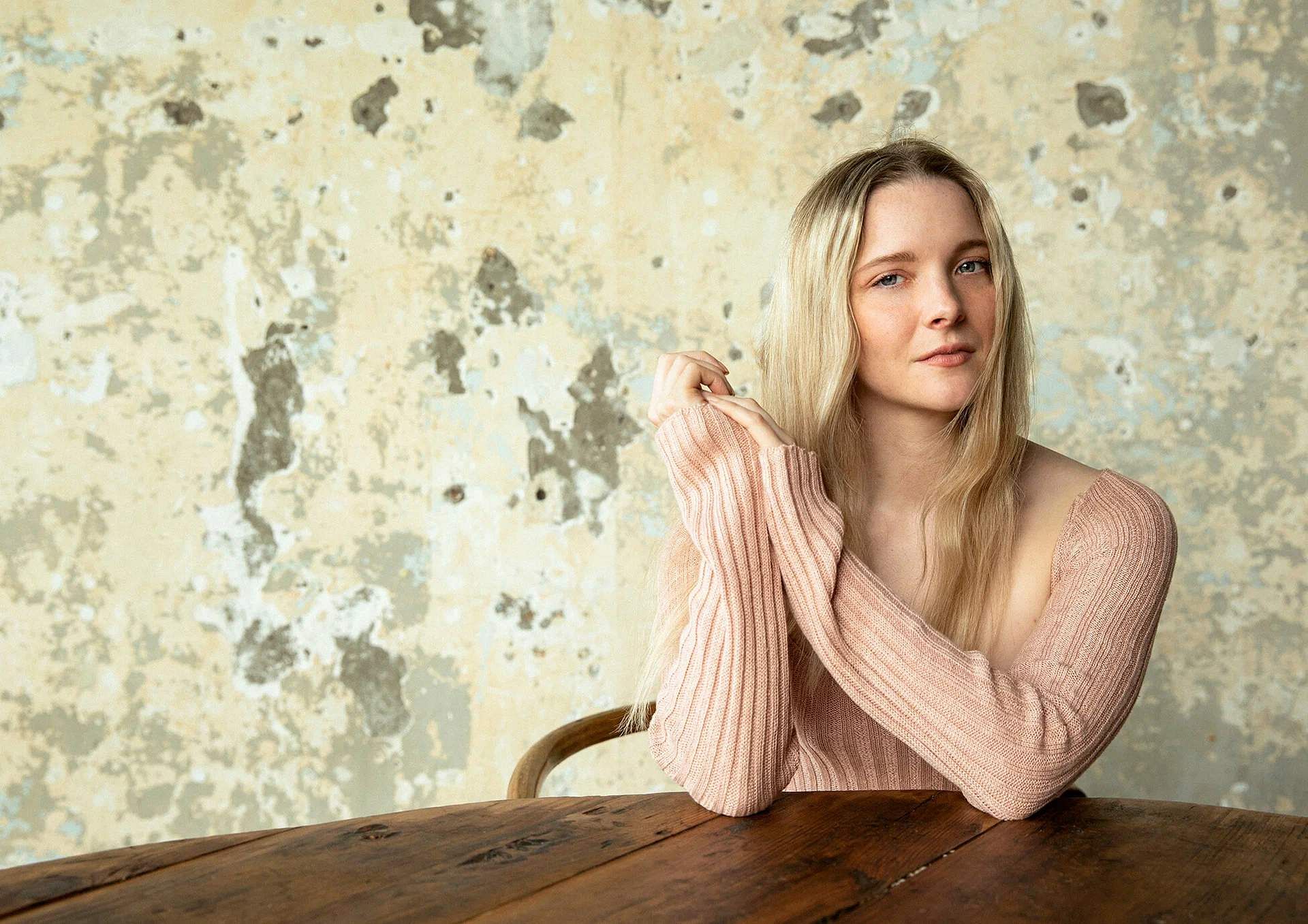 The Lord of the Rings: The Rings of Power star Morfydd Clark and Suicide Squad star Jai Courtney have been cast in the upcoming Dario Russo film The Fox. The upcoming film will be a dark comedy in the form of a folktale. The casting of Clark and Courtney was announced today by Protagonist Pictures CEO Dave Bishop. Production for the film is set to begin sometime in mid-2023 in Australia.

The film will tell the story of a vineyard dynasty heir who finds out his fiancé is cheating on him. In an attempt to ease his own ego and embarrassment, he decides to follow the advice of one fox, who promises his engagement will be fixed if he pushes his fiancé into a magic hole. When his fiancé emerges, the fox promises, she will be the perfect partner. However, the heir will soon find that his now-perfect fiancé has some strange quirks that may lead him to doubt his decision.

Morfydd Clark had her break-out role in the 2019 horror film Saint Maud.  Jai Courtney is best known for co-starring in the Suicide Squad films. He also starred in Paramount’s Terminator reboot, Terminator Genisys.

Kristina Ceyton and Samantha Jennings are producing the film for Causeway Films, the production company behind the globally acclaimed horror film, The Babadook.

No release date has yet been set for the upcoming film.