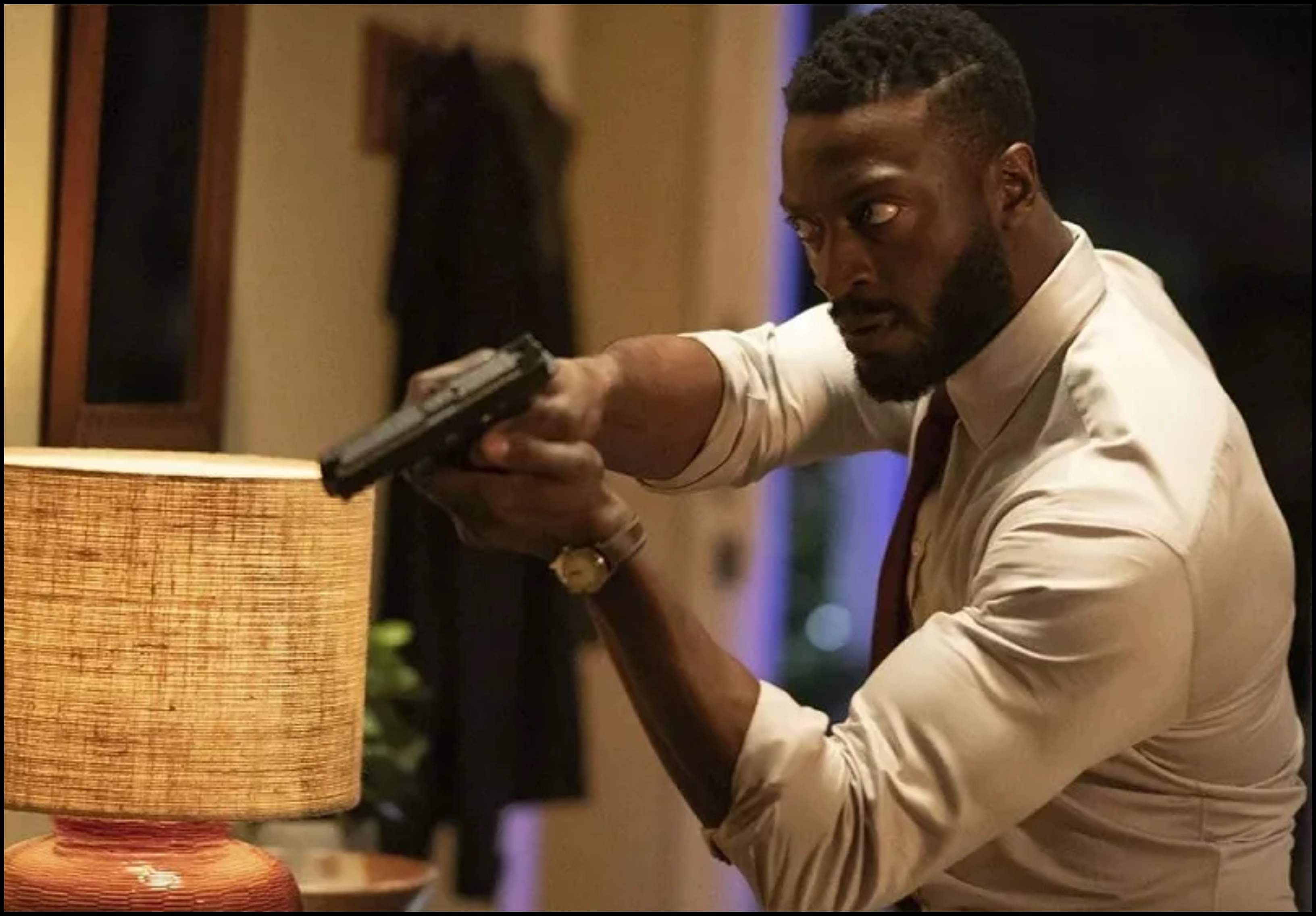 Titled Cross, the show is created by Ben Watkins, and is billed as a complex and twisted thriller.

Backed by Paramount Television Studios and Skydance Television, Hodge will essay the titular character, a detective and forensic psychologist.

The logline of the character reads, “He is brilliant, flawed, and full of contradictions. A doting father and family man, Cross is single-minded to the point of obsession when he hunts killers. He is desperate for love, but his wife’s murder has left him too damaged to receive it.”

In the previous adaptation of Patterson’s Cross series, the role has been played by Morgan Freeman twice in Kiss The Girls (1997) and its sequel Along Came a Spider (2001).

“James Patterson is among the best at captivating audiences with his undeniably enthralling novels and we are confident that with Ben Watkins’ artistic vision, Cross will do the same for our global customers,’ Vernon Sanders, head of global television at Amazon Studios, said in a statement.

Watkins will also serve as the showrunner and executive producer of Cross.