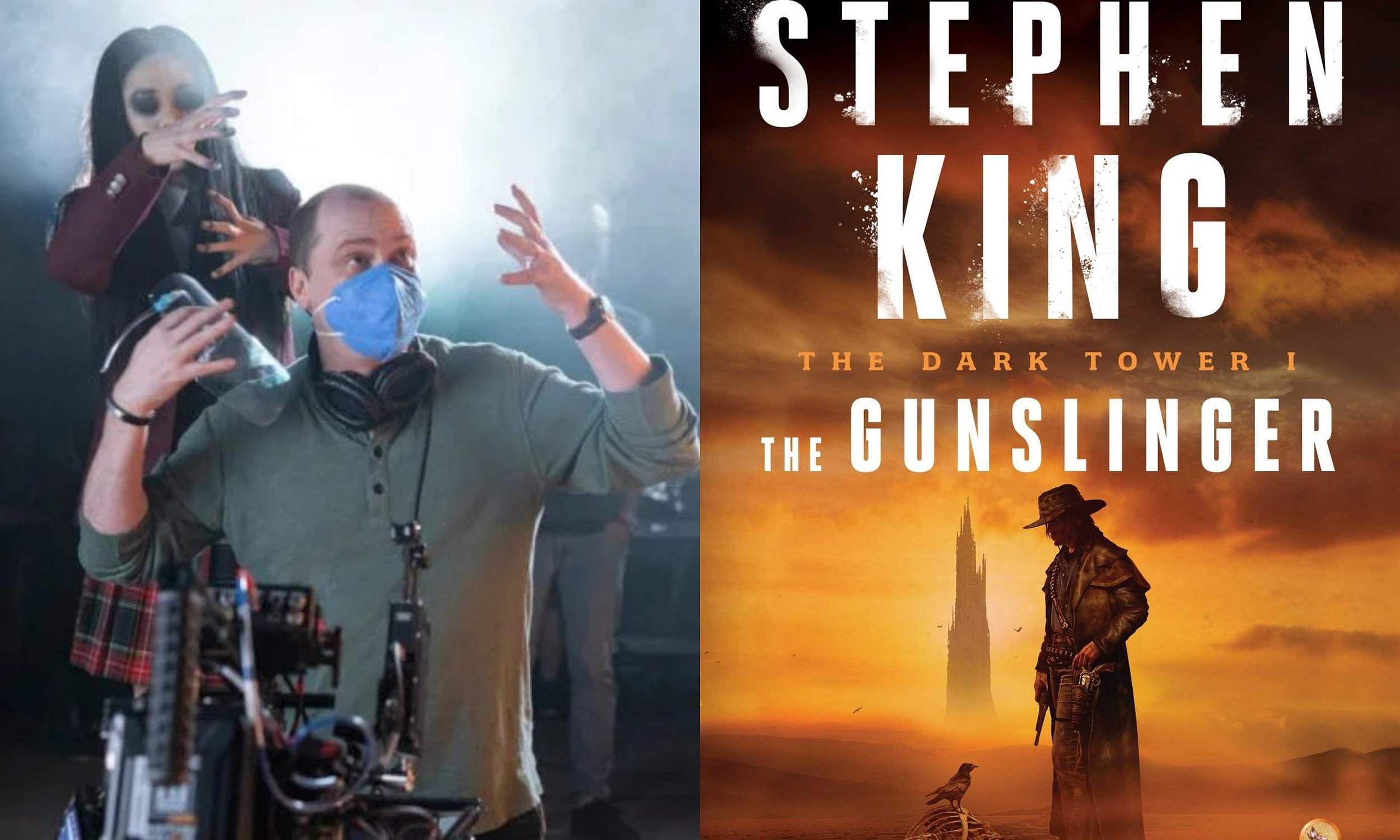 Mike Flanagan, known for Doctor Sleep, The Midnight Club, and The Haunting of the Hill House, has expressed interest in adapting Stephen King’s celebrated book series The Dark Tower. The Dark Tower series received its first feature film adaptation in 2017 starring Idris Elba in the lead. Due to poor reviews and an underwhelming box office, planned sequels for the film have been cancelled.

In a recent interview, writer/director Flanagan called it his dream project and that he keeps coming back to it because he feels the series has its gravity. He then goes on to profess his love for the project by saying that it would be a big honour for him to adapt the series and that nothing would make him happier than working on the film.

He further goes on to state that he knows exactly how he would do the film. His planned opening shot for the film goes: “The first scene would be a black screen and the words, ‘The man in black fled across the desert and the gunslinger followed’ would come up in silence, and you’d hear the wind, and we’d gradually fade up to this Lawrence of Arabia-esque landscape with a silhouette in the distance just making his way across the hardpan. And we would build it out from there—in order—to the end.”

He makes it a point to assert that any adaptation he does would invariably look exactly like in the books. However, he still cautions that he would exercise some amount of creative liberty without destroying the integrity of the author’s original vision. “It would just be a question of taking the more fantastical elements that might be harder to connect to, especially where it gets pretty meta at mid-point, and grounding it, just pulling it in,” he said. “But otherwise, the characters are who they are, the arc is what it is, and I think the way not to do The Dark Tower is to try to turn it into something else—to try to make it Star Wars or Lord of the Rings. It’s what it is. It is perfect. It’s just as exciting as all of those things and just as immersive and it’s a story about a tiny group of people and all the odds in the whole world are against them and they come together. As long as it’s that, it’ll be fine, and there won’t be a dry eye in the house.”