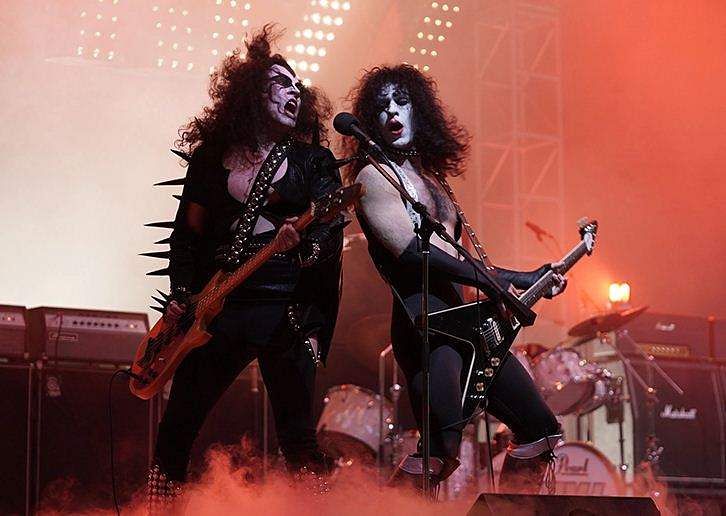 After much delay, a release date has finally been set for Spinning Gold, a biopic about record label executive Neil Bogart who founded Casablanca Records and was responsible for the success of several music icons including KISS, Gladys Knight, Donna Summer, Isley Brothers, and Village People. The film will be reportedly released in theatres next year on March 31.

Neil Bogart was one of the pioneers of the disco music boom of the 70s. Starting out at Buddah Records where he mastered bubblegum pop music, Bogart later formed his label Casablanca Records which cradled some of the biggest stars of the disco era and saw their rise to iconic status.

Unfortunately, its reign was short-lived lasting barely 6 years owing to the decadence that accompanied everyday dealings at the label.

Though the story of Casablanca Records has been told in several print publications, Spinning Gold will be the first time the label’s rise and fall will be told on screen.

It has been a long-pending project first conceived in the 1990s, however, several changes to its draft, re-casting and a hunt for the right director have marred its progress. When the project was revisited in 2011, Justin Timberlake was cast to play Bogart, and then in 2013, Spike Lee was unveiled as its director both continued delays by other factors saw both exits the project. Despite all the obstacles encountered, Bogart’s son, Timothy Scott Bogart remained tenacious in bringing the project live.