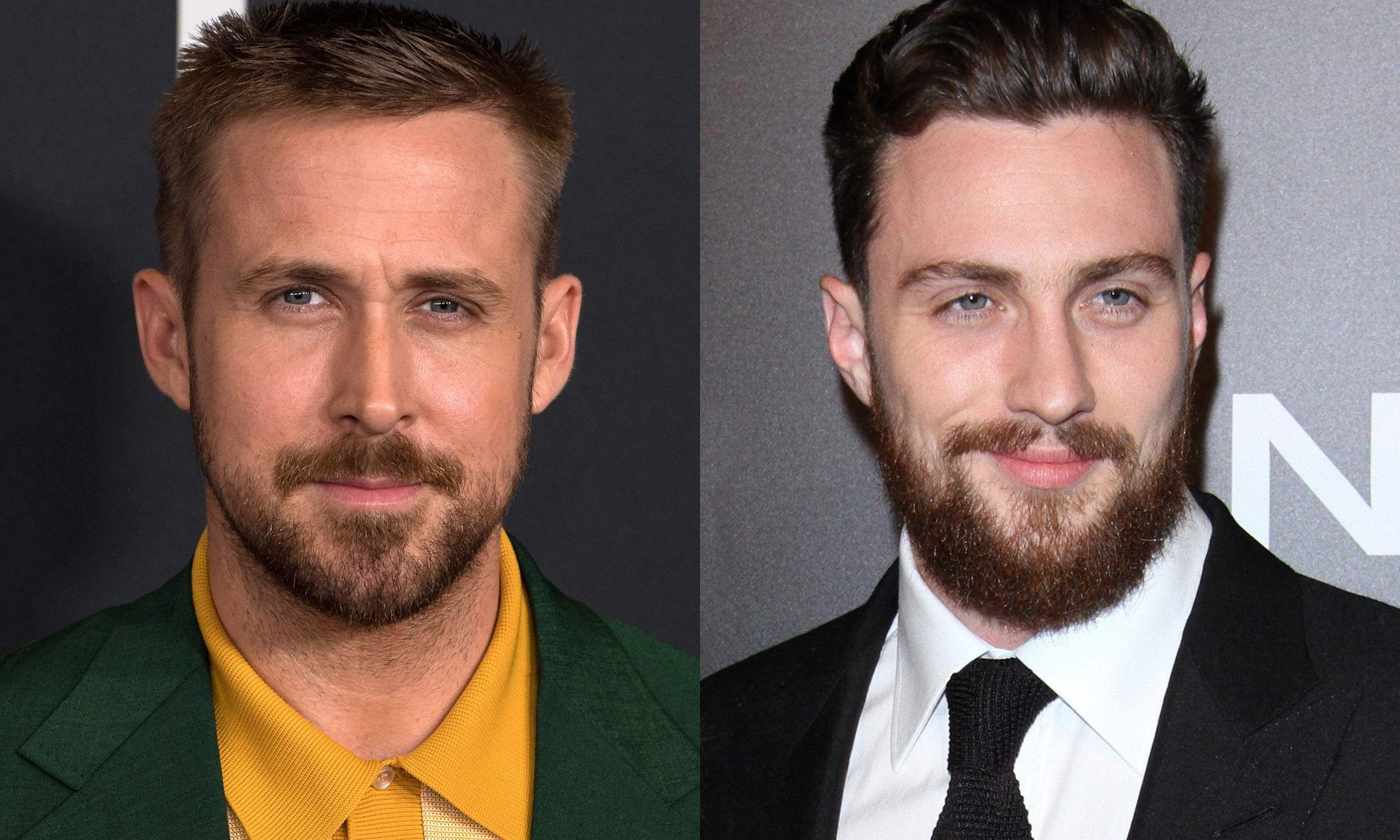 It is already known that Ryan Gosling has upcoming film which will be a take on thw 1980s adventure TV series The Fall Guy. The new piece of information is that actor Aaron Taylor Johnson has also joined the film’s cast.

The upcoming film is directed by David Leitch, who has previously directed John Wick and Bullet Train. Emily Blunt will also co-star in the film. The Fall Guy‘s 1980s version  was made by Glen A Larson and ran between 1981-1986. It followed the central character Colt Seavers, a Hollywood stuntsman and bounty hunter, who uses rough methods to capture bail jumpers. However, in the new film, Ryan will play a part time stuntman who finds himself back in films with an actor he has worked a while ago, which will be portrayed by Taylor Johnson. Emily plays a make-up artist. The film is written by Drew Pearce.

Meanwhile, Ryan Renolds and director Qui Nyugen are set to collaborate for a new movie that will be inspired by Disney’s Society of Explorers and Adventurers (SEA), a fictional entity which is serves as an attraction at various Disney theme parks. The actor is also reportedly in talks to star alongside Margot Robbie in Warner Bros’ planned prequel for Ocean’s Eleven. Gosling and Robbie will next be seen on screen together for Barbie, Greta Gerwig’s film based on the popular toy franchise.