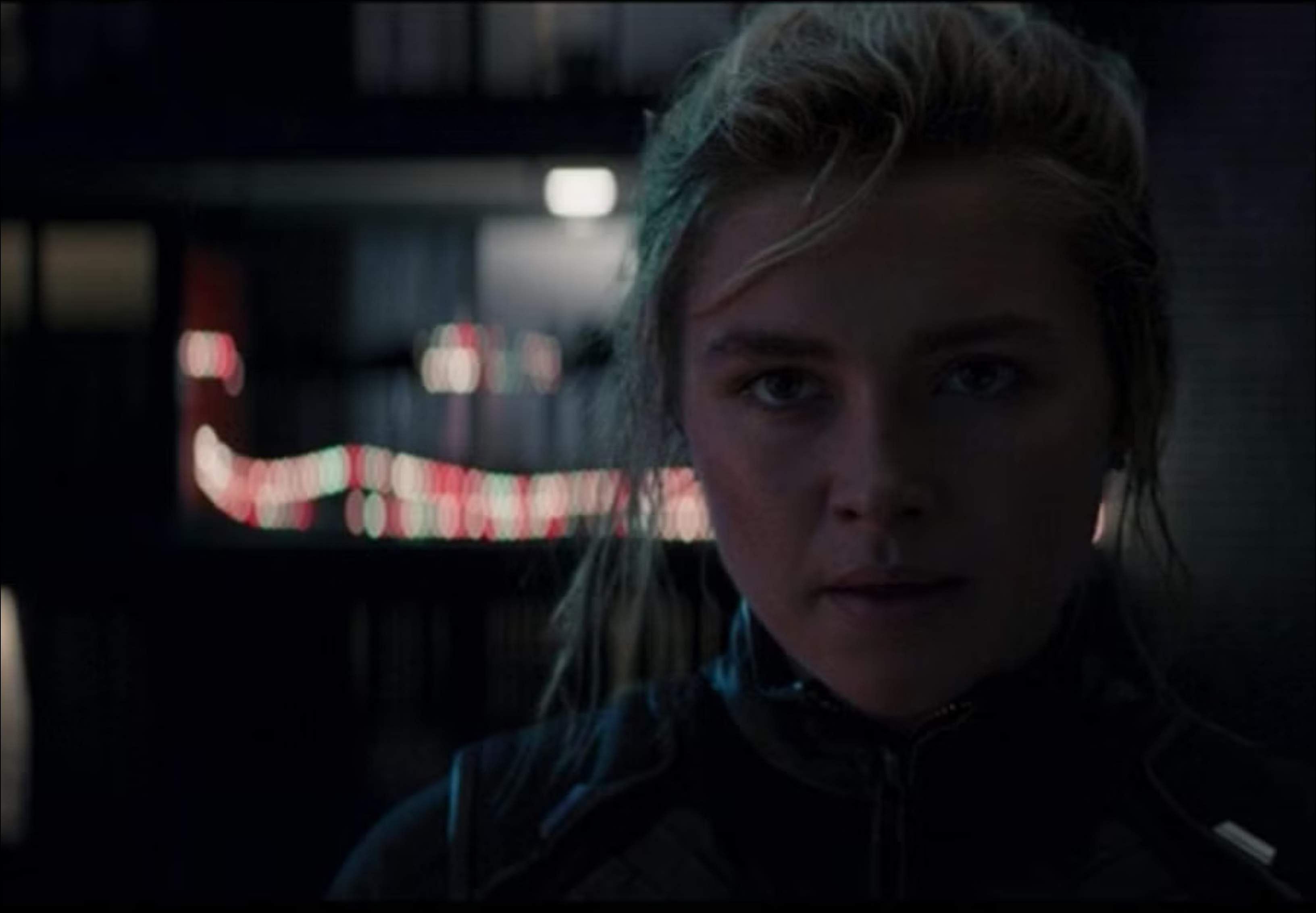 The Pack’s official logline reads, “The film follows a group of documentarians who brave the remote wilderness of Alaska in an effort to save a nearly extinct species of wolves. When the crew is brought back together at a prestigious awards ceremony, tensions flare as a deadly truth threatens to unravel their work.

Written by Rose Gilroy, The Pack will be backed by Jennifer Fox.

Skarsgard, known for his work in Big Little Lies, and The Legend of Tarzan, has Kate Winslet’s Lee in production. Meanwhile, he will also return for the fourth season of Succession.

Florence Pugh, who was recently seen in Don’t Worry Darling, has Dune: Part Two in the pipeline.