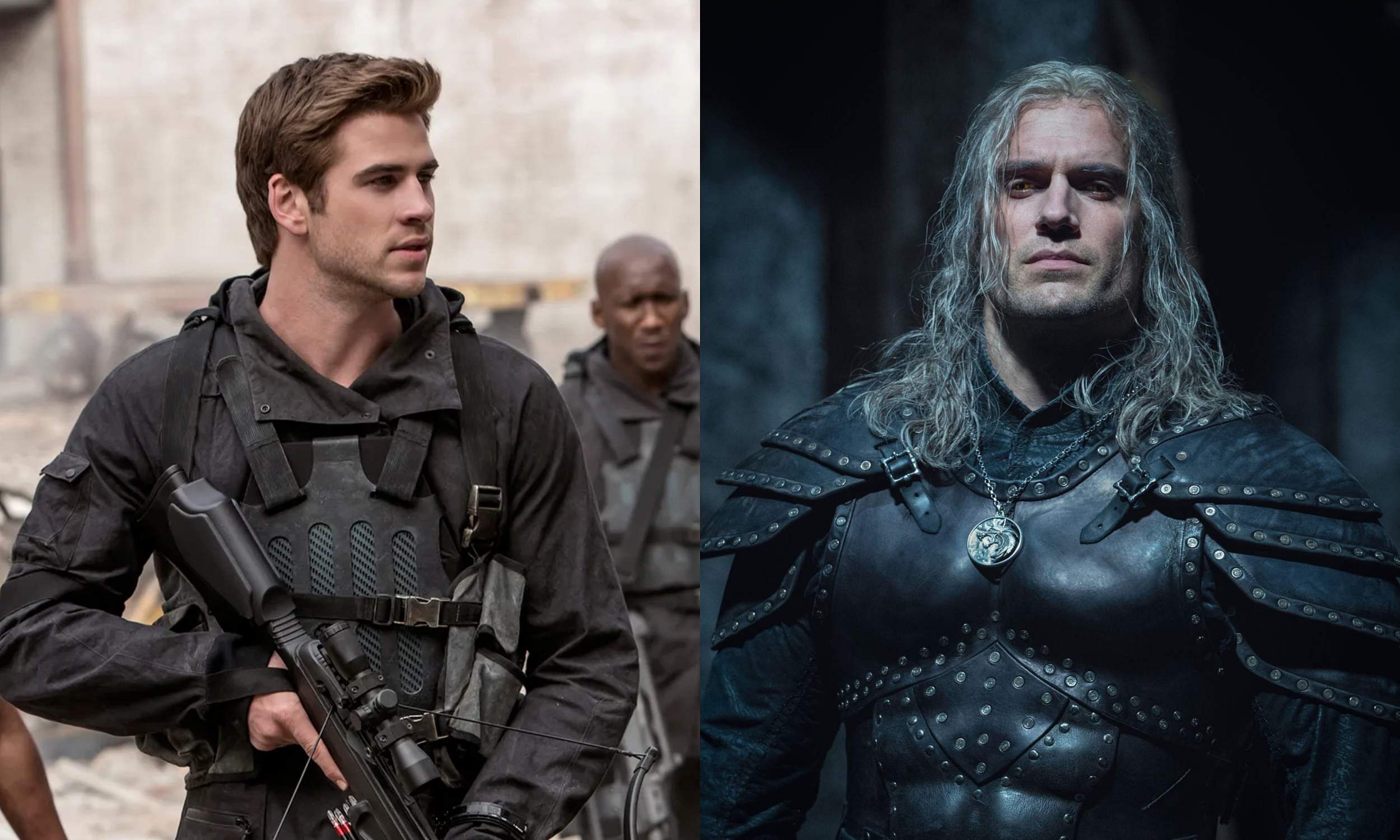 It has been announced that Henry Cavill will be stepping away from The Witcher in the fourth season of the hit epic fantasy show. The actor has passed the banton to The Hunger Games star Liam Hemsworth, who will be essaying Geralt of Rivia in the future seasons.

In a heartfelt Instagram post, Cavill wrote, “My journey as Geralt of Rivia has been filled with both monsters and adventures, and alas, I will be laying down my medallion and my swords for Season 4.”

Announcing the recasting, Cavill shared, “In my stead, the fantastic Mr Liam Hemsworth will be taking up the mantle of the White Wolf. As with the greatest of literary characters, I pass the torch with reverence for the time spent embodying Geralt and enthusiasm to see Liam’s take on this most fascinating and nuanced of men.”

“Liam, good sir, this character has such a wonderful depth to him, enjoy diving in and seeing what you can find,” he ended his post.

Cavill, however, will be seen in the third season of The Witcher, which will hit the streaming platform in 2023.

The news comes just days after it was announced that Cavill will be reprising his role as Superman in future DC superhero films.