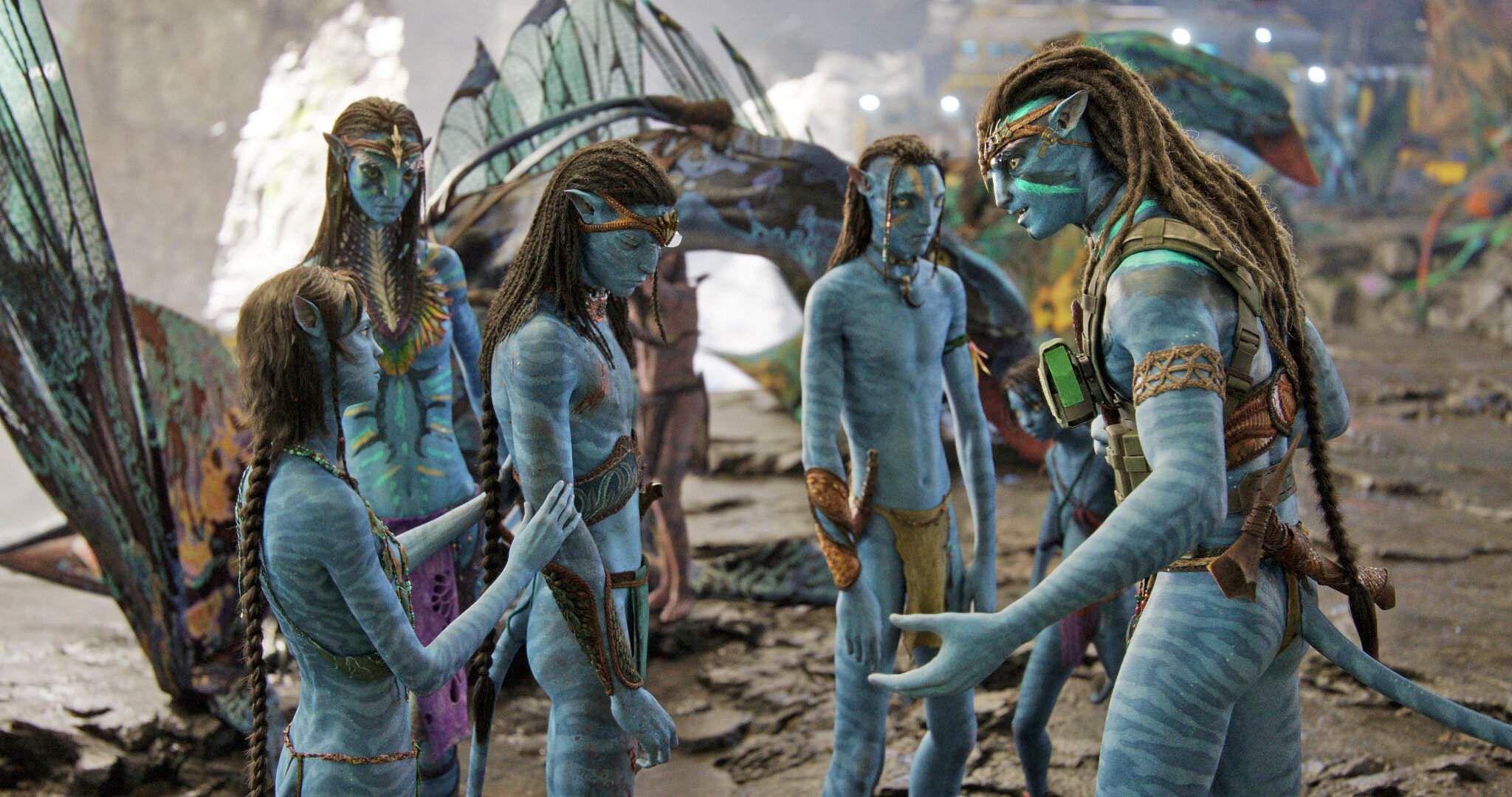 Reports state that the highly awaited Avatar: The Way of Water, is longer than its original, Avatar, which was 2 hours 41 minutes long. According to The Hollywood Reporter, the James Cameron-directed sequel is 3 hours 10 minutes long.

Avatar: The Way of Water is the latest high profile Hollywood tentpole picture after the 2019 blockbuster Avengers: Endgame, which was 3 hours 2 minutes. Cameron himself is no stranger to films longer than 3 hours, with his 1997 iconic blockbuster, Titanic, running in at three hours and 14 minutes.

Talking about potential debates around the runtime, Cameron said in a previous interview, “I can almost write this part of the review. ‘The agonizingly long three-hour movie.’ It’s like, give me a f****** break. I’ve watched my kids sit and do five one-hour episodes in a row. Here’s the big social paradigm shift that has to happen: it’s okay to get up and go pee.”

The film is set to release in theatres worldwide on December 16.