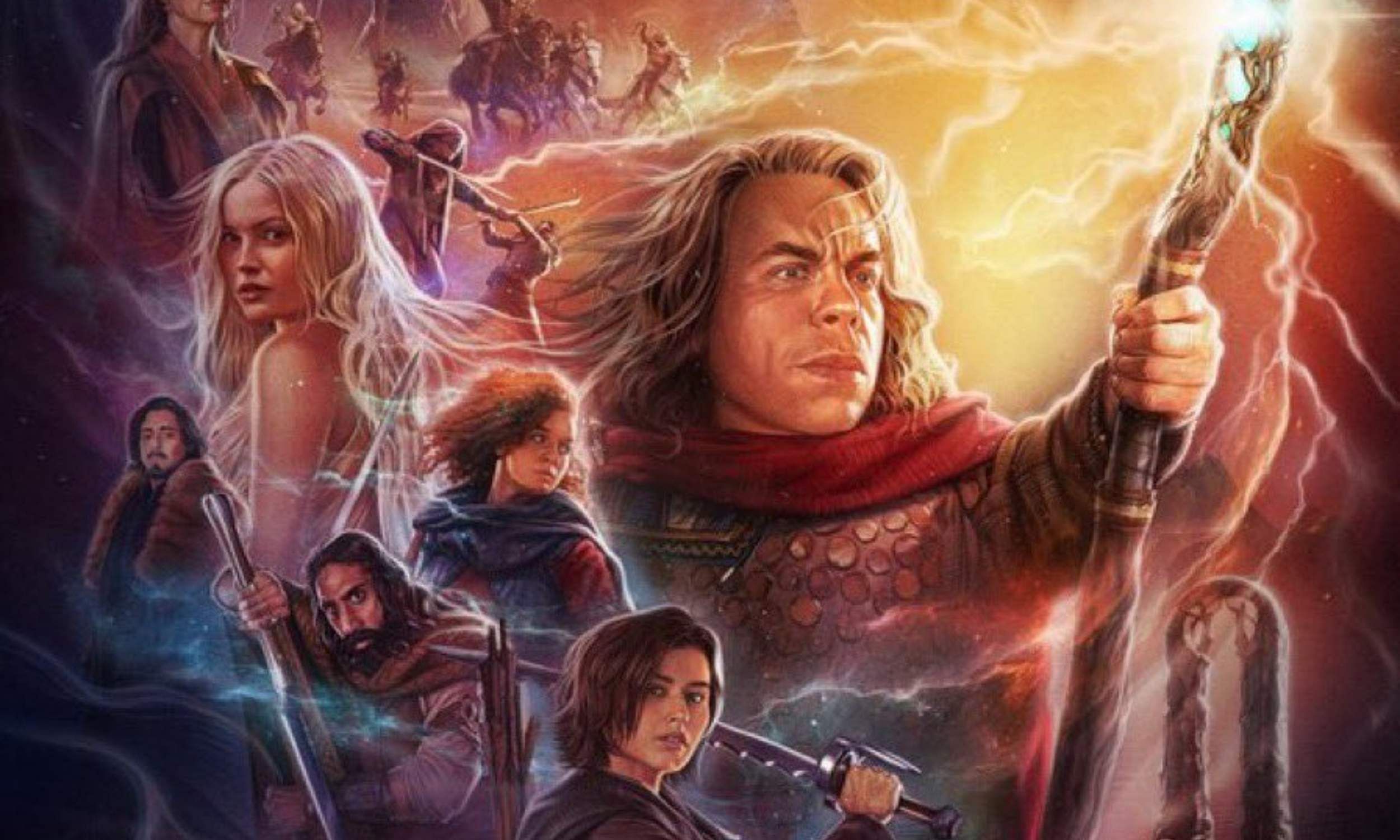 Disney+ has released a new special look at their upcoming fantasy series titled Willow. The series stars Warwick Davis, who is best known for starring in films like The Harry Potter film series, the original Star Wars trilogy and the Leprechaun film series. Along with a teaser, the makers of the series have also released the first official poster for the film.

The series is based on the 1988 film of the same name. Warwick Davis will reprise his role as Willow Ufgood from the original film.

The film has an ensemble cast that includes Tony Revolori, Joanne Whalley, Erin Kellyman, and Ellie Bamber.  The original film was directed by Apollo 13 fame Ron Howard while Star Wars creator George Lucas produced the film under his Lucasfilm banner. Jonathan Kasdan, the son of acclaimed screenwriter Lawrence Kasdan, has developed the series while Ron Howard returns to the franchise as an executive producer.

The dark fantasy series follows a group of misfits as they go on an epic adventure to save the world from an emerging evil. The first episode, which is all set to premiere on 30 November, is directed by Stephen Woolfenden while series creator Jonathan Kasdan has written the screenplay. The series will pick up directly after the events of the original film.