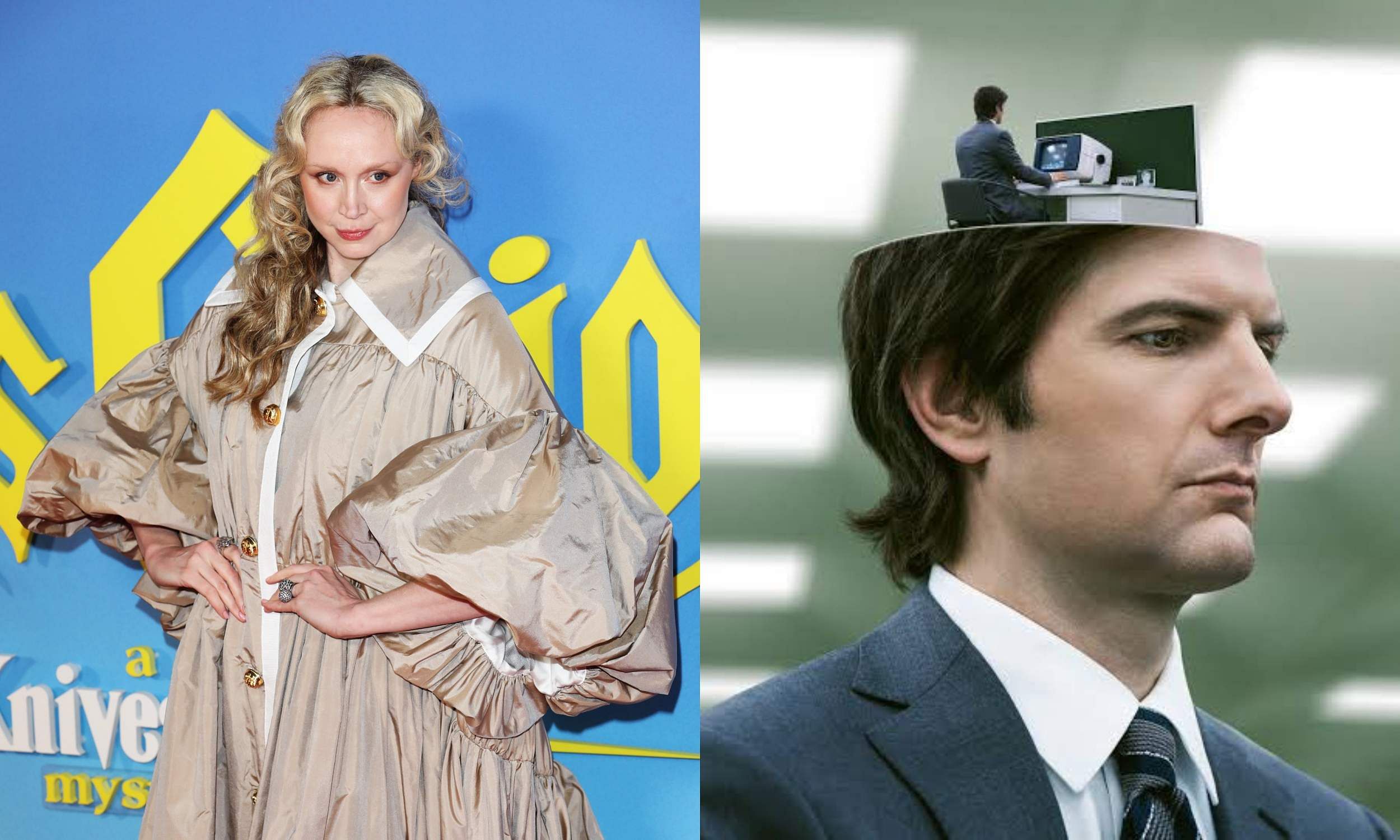 Gwendoline Christie, best known for playing Brienne of Tarth in Game of Thrones, has reportedly joined the cast of Severance from season 2. It was recently announced that the critically acclaimed AppleTV+ show has started production on its second season. Following the announcement of the beginning of the second season, the Severance crew has also announced that they will be adding more new cast members to the series. Christie will be joined by newcomers Alia Shawkat, Robby Benson, Bob Balaban, Ólafur Darri Ólafsson, and John Noble along with multiple Emmy winner Merritt Wever.

Season 1, which consists of nine episodes, premiered its finale on 8 April. Following the positive response, Apple quickly renewed the series for a second season and announced that the production will go on until May of next year with a possible release date in October 2023. Severance is a sci-fi thriller series that follows a group of employees working for a company called Lumon Industries. The higher officials at the company introduce a severance program that separates work memories from personal memories for their employees. The series was created for AppleTV+ by writer Dan Erickson. Several episodes of the series are directed by actor/director Ben Stiller along with Adam Scott, who also stars in the show.