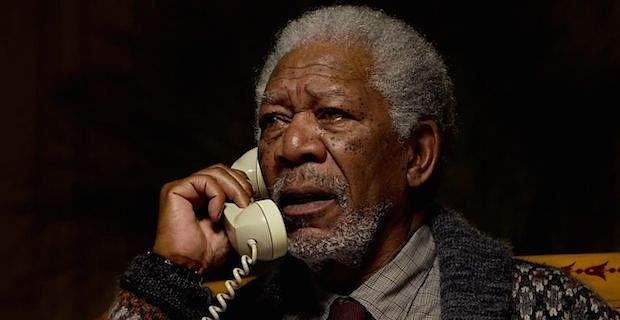 Morgan Freeman is in the final stages of negotiations to join the cast of the television series spinoff of Luc Besson’s 2014 science fiction film, Lucy. Details of the plot are being kept tight-lipped at the moment, but it is expected to follow on from the story that ended at the conclusion of the original. EuropaCorp and Village Roadshow are reportedly partnering to develop and produce the series.

The film saw Johansson play a woman who gained psychokinetic powers and skills after a drug got absorbed into her bloodstream. It’s expected that Freeman will reprise his role from the film, playing the character Professor Norman, a mentor of Lucy.

EuropaCorp has recently begun to pursue films and series that can be developed from its well-known intellectual properties and franchises, like The Transporter and Lucy. The company and Village Roadshow are both owned by the New York hedge fund Vine Alternative Investments. Lucy is the second series to be approved and greenlit by Vine for EuropaCorp after DogMan which stars Caleb Landry Jones, and was produced and written by Besson. DogMan is the story of a child who, after life hasn’t given him a fair shake, finds hope through his love of dogs.

Besson is a talented French film director, writer and producer whose best-known for Léon: The Professional, The Fifth Element, La Femme Nikita and Valerian, and the City of a Thousand Planets. He was nominated for a César Award for Léon.

There is no further information on the Lucy spinoff yet