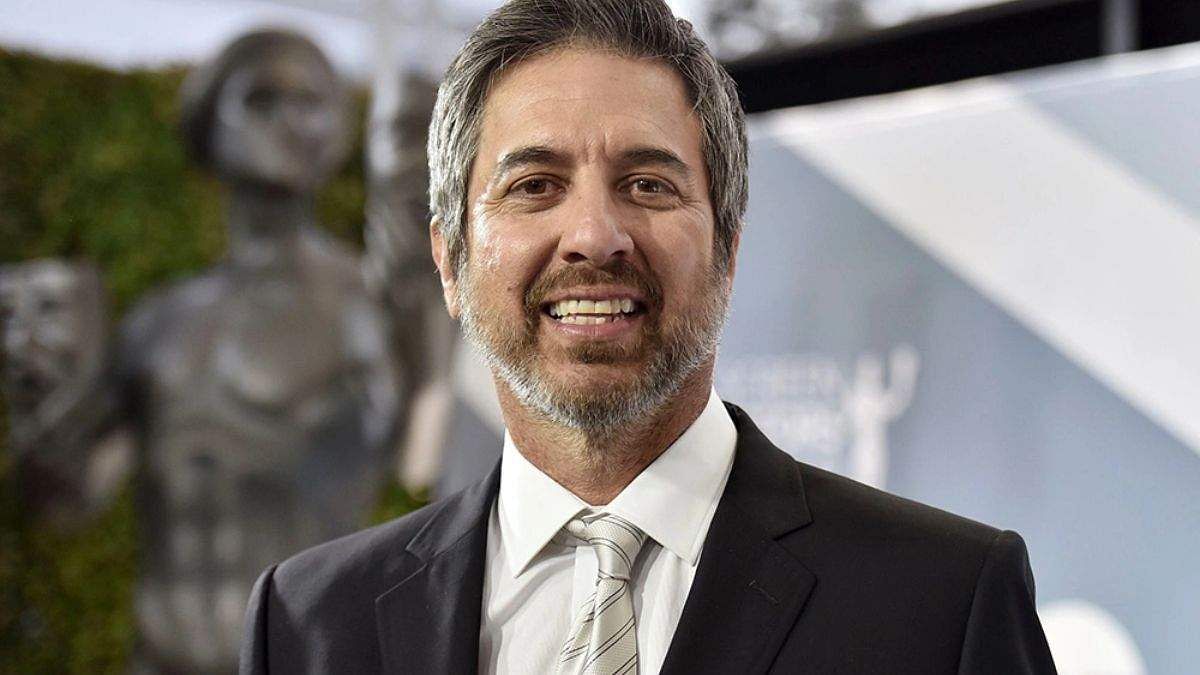 Director Greg Berlanti has roped in Ray Romano for the cast of his 1960s-set space race feature, Project Artemis. Romano joins stars Scarlett Johansson and Channing Tatum. The film is being produced by These Pictures, the company owned by Johansson and her colleagues Jonathan Lia and Keenan Flynn. Notably, Apple won the rights to the film at a highly competitive auction.

Romano joins the film after his feature directorial debut titled Somewhere in Queens with Lionsgate and Roadside Attractions, which premiered at Tribeca earlier this year. He will also star in a biopic of Jim Valvano and was recently announced to have joined the sitcom Bupkis.

Rose Gilroy is penning the script which is described as a romantic comedy set against the backdrop of the 1968 Apollo 11 moon launch. Further details of the plot have been kept a secret.

The film had originally been scheduled to be helmed by Jason Bateman, but he exited the project in June of this year due to creative differences. Later, Bateman was replaced by Berlanti in July. The original star, Chris Evans backed out when the scheduled production dates conflicted with Pain Hustlers and Red One, in which he will star alongside Dwayne Johnson.

Filming of Project Artemis was confirmed as having begun on October 27. No further information about the film has yet been released.