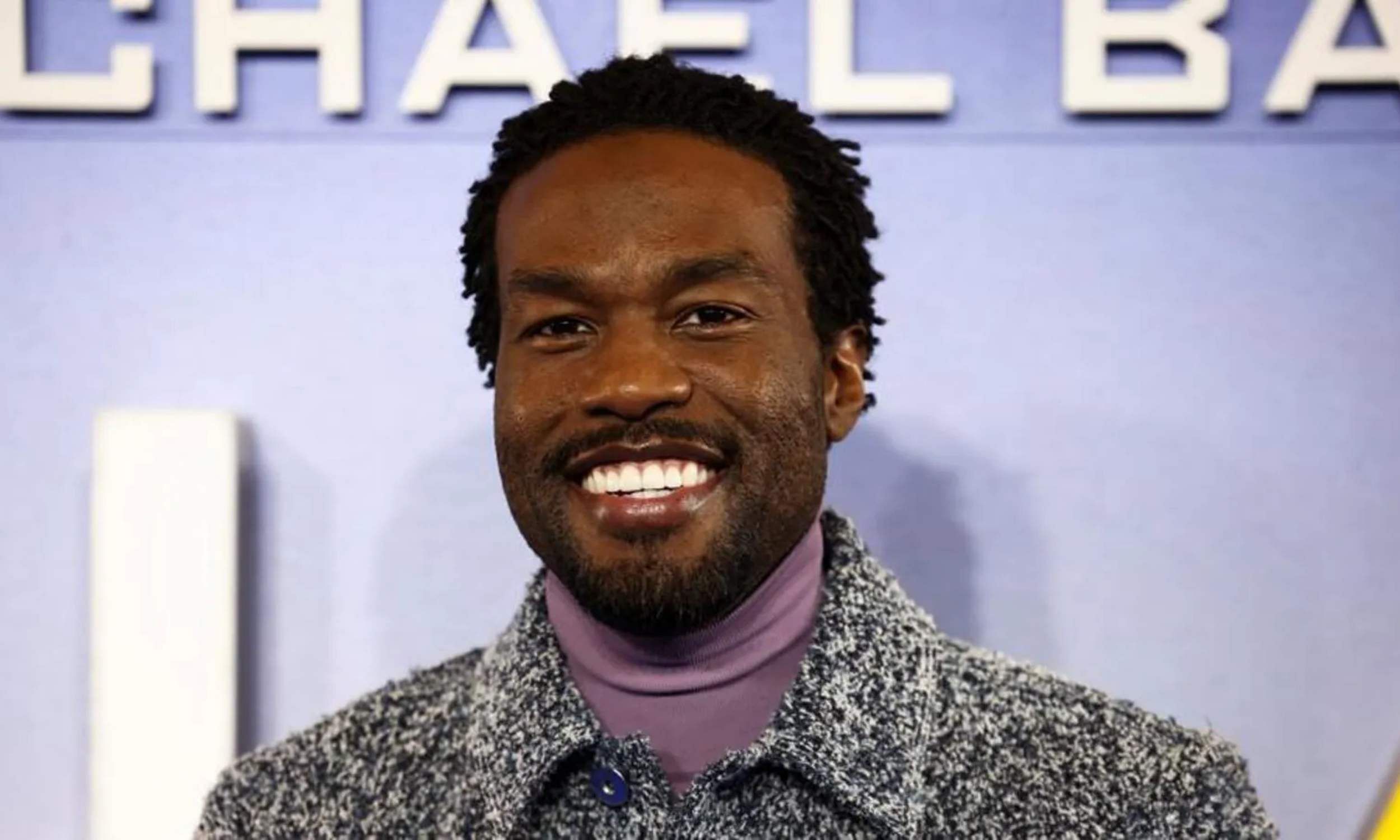 American actor Yahya Abdul-Mateen II will feature in the upcoming Disney+ series titled Wonder Man. The actor will essay the role of Simon Williams, who eventually becomes a superhero with the titular name.

It is to be noted that with Wonder Man, it will be the third time Yahya Abdul is playing a comic book character. The actor has previously essayed Black Manta in Aquaman and Dr Manhattan in Watchmen series, for which he won an Emmy.

As per reports, the upcoming series will be developed by Destin Daniel Cretton, who helmed Shang-Chi and the Legend of the Ten Rings. Andrew Guest will be associated with the project as a writer.  Cretton may direct the series as well.

In the Wonder Man comics, Simon Williams is a son of a rich entrepreneur who face difficulties due to the stiff competition from Stark Industries. As Simon seeks help from Baron Zemo, the latter grants him with super powers and abilities.