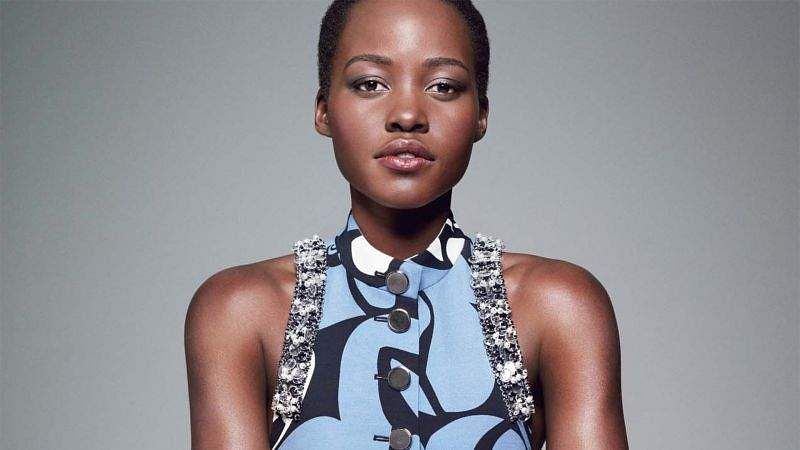 Black Panther: Wakanda Forever star Lupita Nyong’o is in final talks to star in A Quiet Place: Day One. The film will be a prequel spin-off of the A Quiet Place series, with Pig director Michael Sarnoski attached to direct the project.

The successful A Quiet Place franchise kicked off in 2018 when the first film was a box office hit. The horror-thriller is set in a world that is haunted by alien creatures that hunt using only sound. The sequel was released in 2020 and was also a big hit that a third film and a spin-off were announced soon. Though nothing much is known about this spin-off, the title leaves a big clue. The title, A Quiet Place: Day One​​​​​​, seems to suggest that it will be set during the first day the alien creatures arrived on earth.

Nyong’o is no stranger to the horror genre. She starred in Jordan Peele’s critically acclaimed horror-thriller Us. Her other work includes her Academy Award-winning performance in 12 Years a Slave, Queen of Katwe, and The Jungle Book.

The story of A Quiet Place: Day One is based on an original idea by John Krasinski, who wrote, directed, and starred in the first two films. But no writer for the spin-off’s script has been announced yet as Krasinski is also currently developing A Quiet Place III. Sarnoski was announced earlier this year to be attached to direct. It will be his sophomore feature film after making his directorial debut with the critically acclaimed Pig, starring Nicolas Cage.