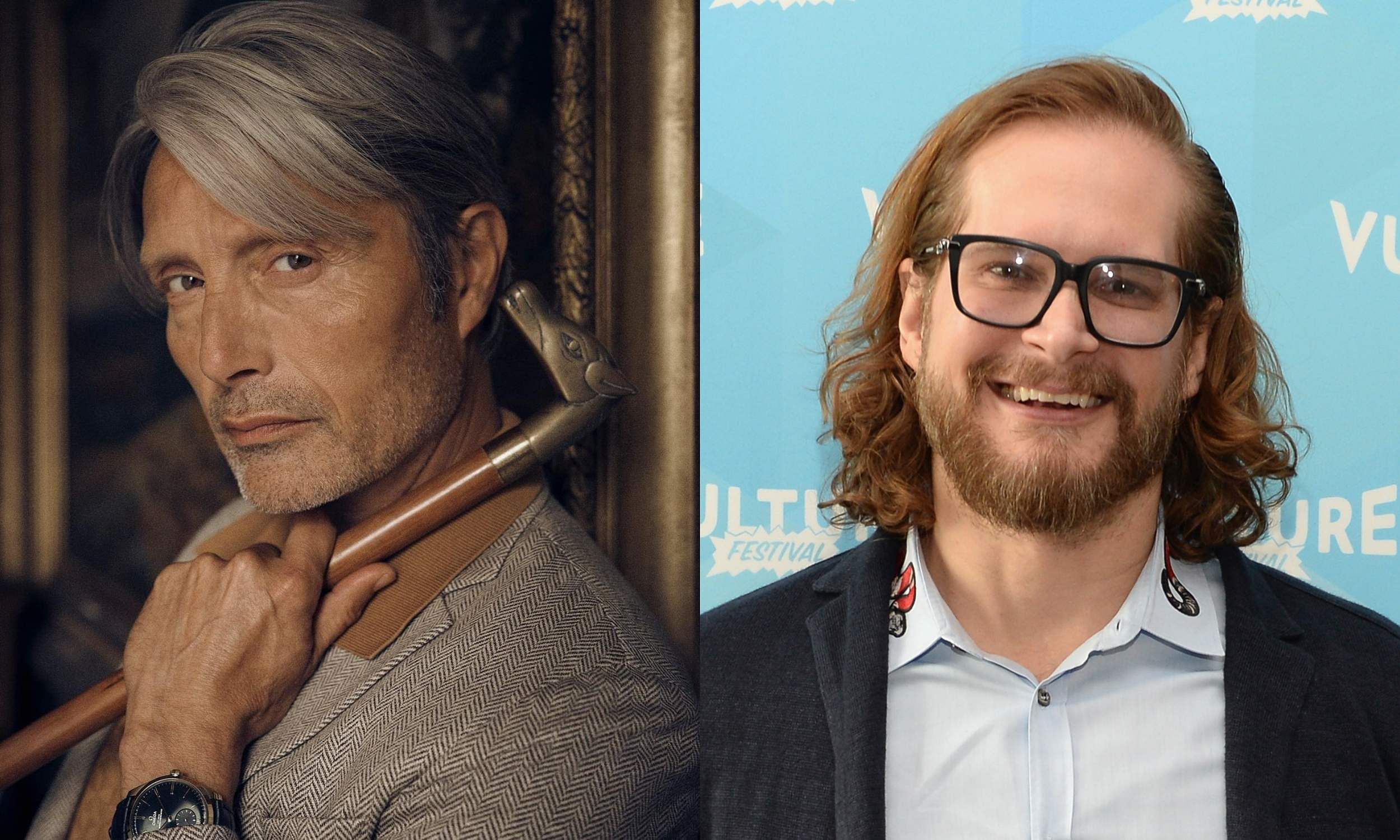 Mads Mikkelsen is all set to reteam with Hannibal creator Bryan Fuller for an upcoming family horror film titled Dust Bunny. Bryan Fuller will write and direct the project while also co-producing it with Entertainment One and Thunder Road Pictures. He had recently co-created the sci-fi television series Star Trek: Discovery.

The film tells the story of a young girl who enlists the help of her neighbour to kill a monster that has been living under her bed who she believes killed her family. According to reports, production on the film is all set to begin in January 2023. In a recent interview, Fuller opened up about why he chose Mikkelsen for the film and his love for classic 80s horror films, he said, “Mads brings such a unique quality to every character he brings to life and his role in Dust Bunny will be no exception. We’re excited to bring a throwback to the family horror films of the 80s, a beloved genre for many.”

Mikkelsen, who recently portrayed the antagonist Gellert Grindelwald in Fantastic Beasts: The Secrets of Dumbledore, is currently busy filming his portions for the fifth instalment in the Indiana Jones franchise, which stars Harrison Ford in the lead and is directed by James Mangold.