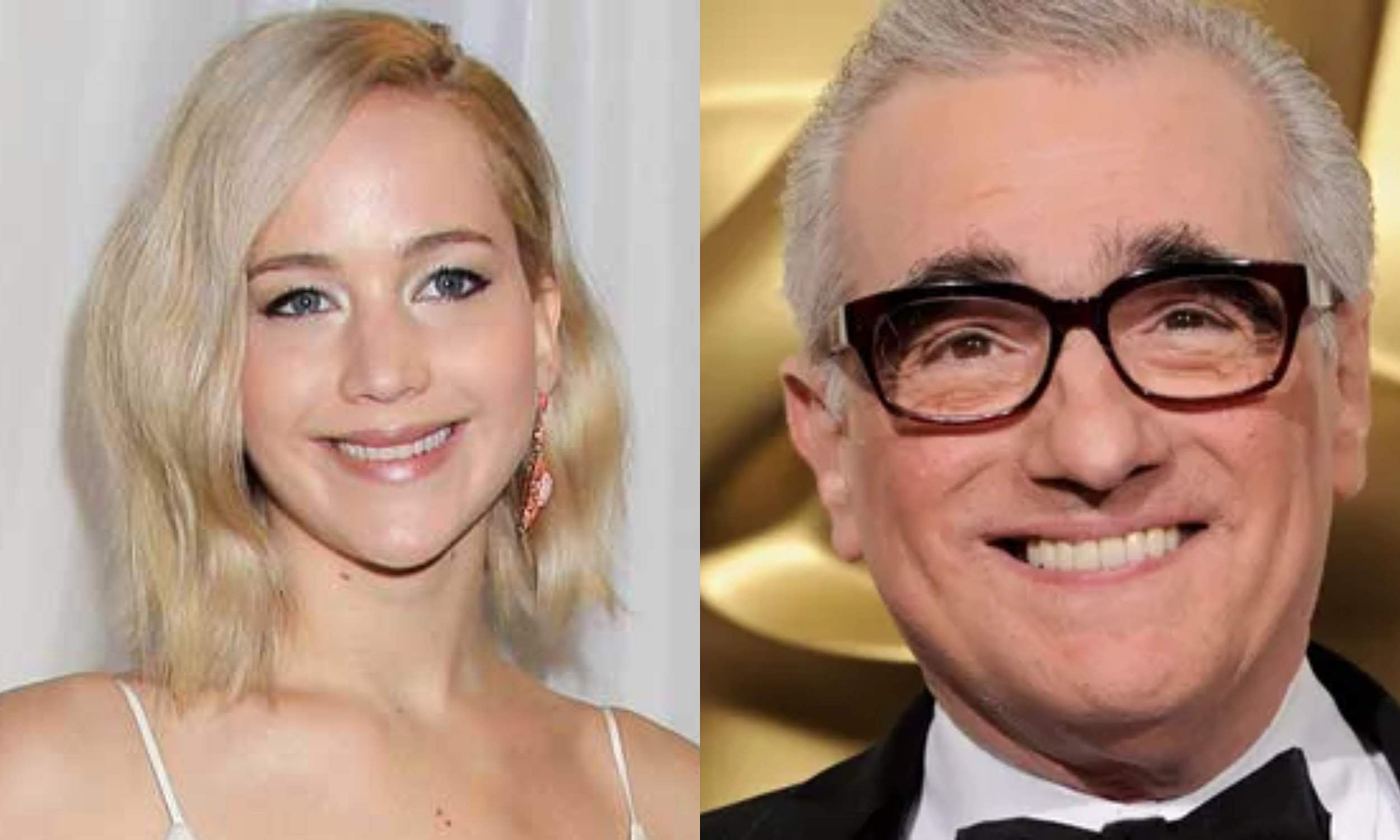 Actor Jennifer Lawrence is set to star in the upcoming film Die, My Love, which will be borrowing the story from Ariana Harwicz’s book by the same name. The upcoming film will have Martin Scorsese as the producer.

“It reads like Sylvia Plath, especially because it’s about a woman suffering from postpartum and cycling into madness,” Jennifer was quoted as saying by a Collider report. If the film is to adapt the book without any detours, then Die, My Love will be set against the backdrop of French countryside and will follow a woman who has her own share of darkness within her, but still supported by her family.

Meanwhile, after Don’t Look Up, Jennifer starred in the American psychological thriller Causeway. The film released in the US in October, and is set to stream on Apple TV+ from Friday. The actor also has No Hard Feelings, an upcoming coming of an age comedy drama, directed by Gene Stupnitsky. Besides starring in the film, Jennifer will also back the project under the banner Excellent Cadaver.