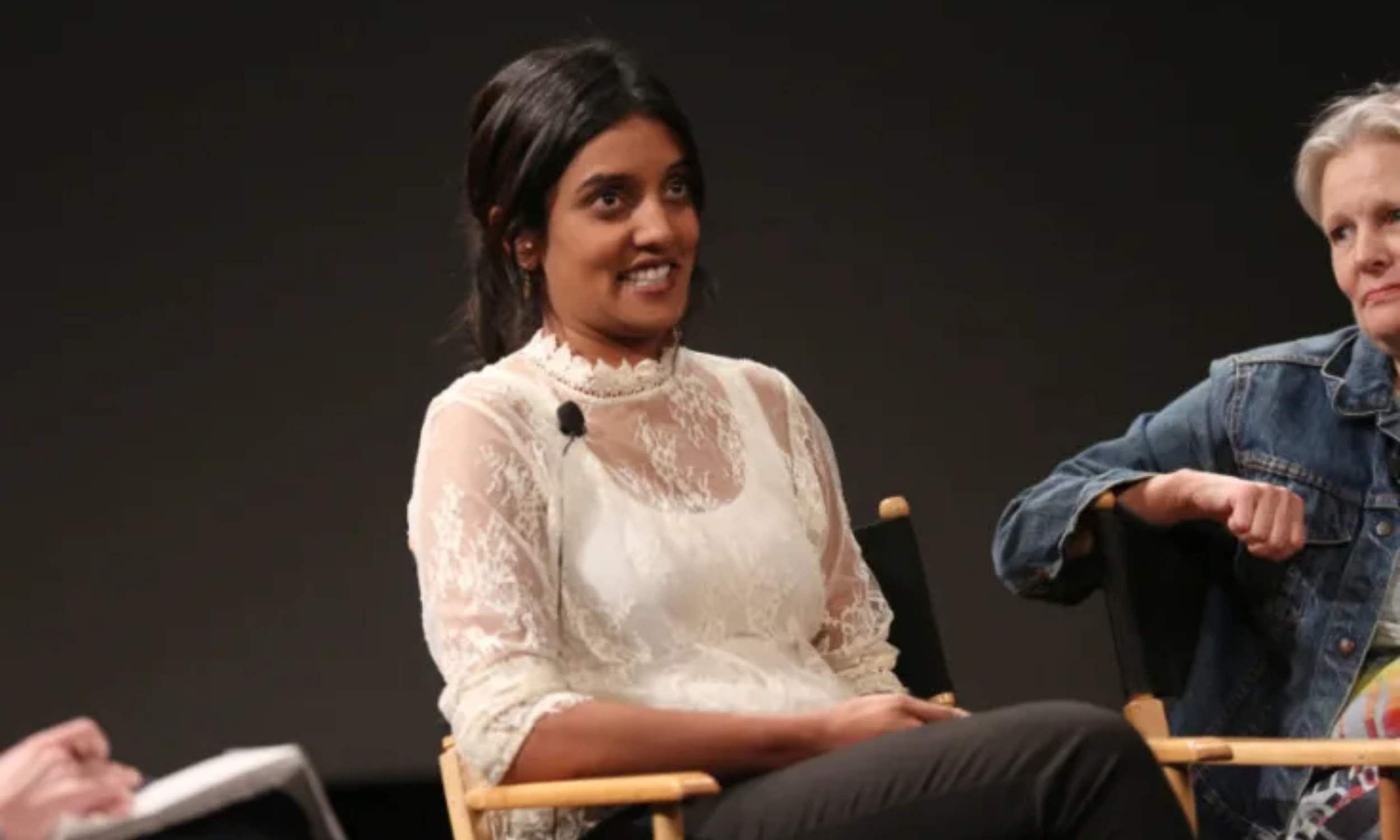 Ms Marvel director Meera Menon is set to direct A Deadly Education, a film that will be based on the first book of the Scholomance trilogy, authored by Naomi Novik.

The upcoming film follows a young sorceress El Higgins who is admitted to a magic school. While one may assume the school like Harry Potter‘s Hogwarts, in A Deadly Education, students are thought black magic. Their survival is the only way to graduation.

The film is adapted by Emily Carmichael and Shantha Susman. Emily has worked as a writer in Jurassic World Dominion. A Deadly Education is backed by Todd Lieberman and David Hoberman. The makers are yet to announce the cast and technical crew details, and when the film will go on floors.

Novik, an author with many multiple fantasy books, has all her three entries of Scholomance trilogy as New York Times Bestsellers. The last book released in September.