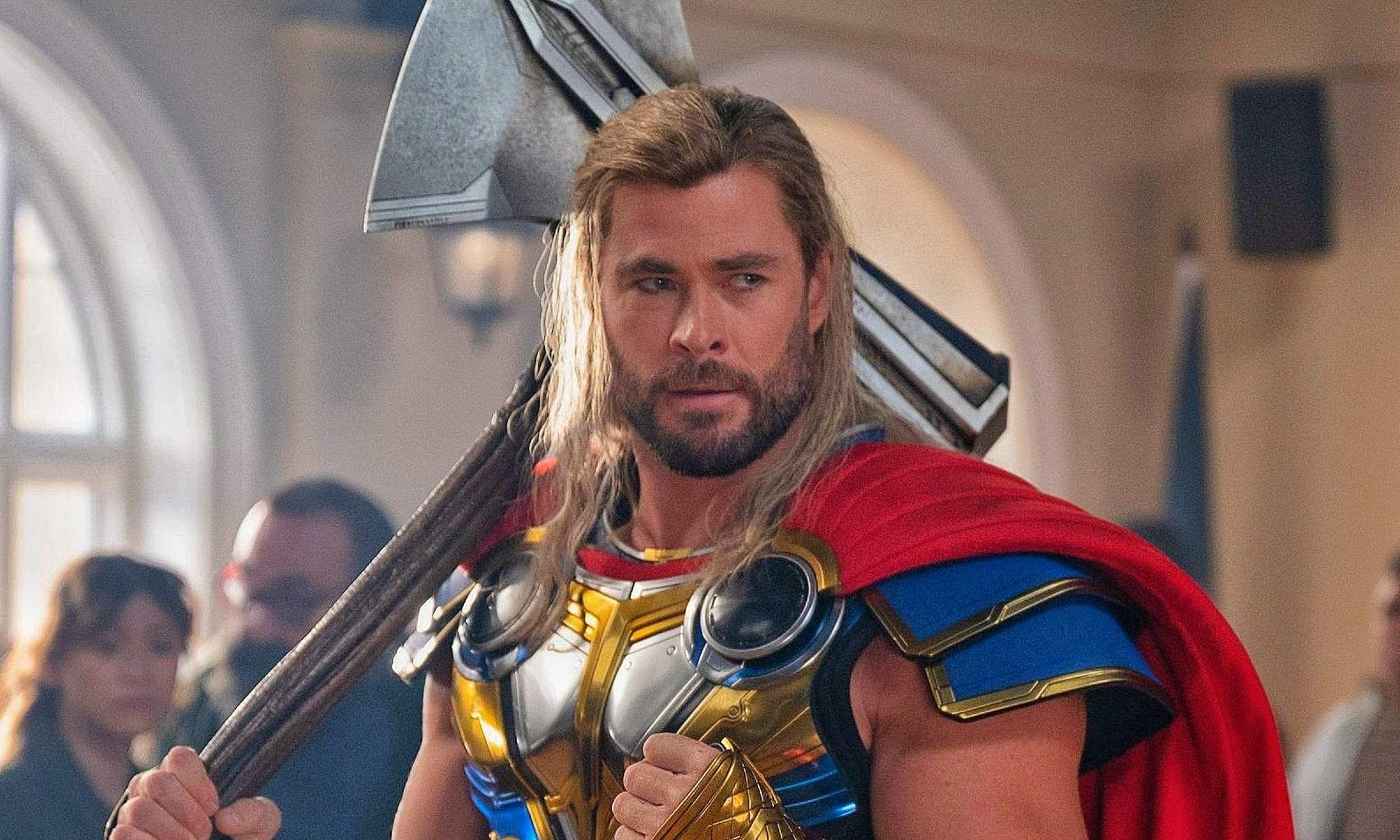 In his appearance at the Happy Sad Confused Podcast, Hemsworth said if he had to return to the Thor franchise, the tone would be drastically different from what the audience has seen until now.

Elaborating on that point, he said, “You look at Thor 1 and 2, they were quite similar. Ragnarok and Love and Thunder are similar. I think it’s about reinventing it. I’ve had such a unique opportunity with Infinity War and Endgame to do very drastic things with the character. I enjoy that, I like keeping people on their toes. It keeps me on my toes. It keeps me invested. I’ve said this before but when it becomes too familiar, I think there’s a risk in getting lazy then because I know what I’m doing.”

The actor recently wrapped up George Miller’s Mad Max: Fury Road prequel Furiosa. Regarding Thor’s future he said, “ I don’t know if I’m even invited back, but if I was, I think it would have to be a drastically different version in tone, everything, just for my own sanity… (laughs) Thor lost his mind that last one. He’s got to figure it out now.”