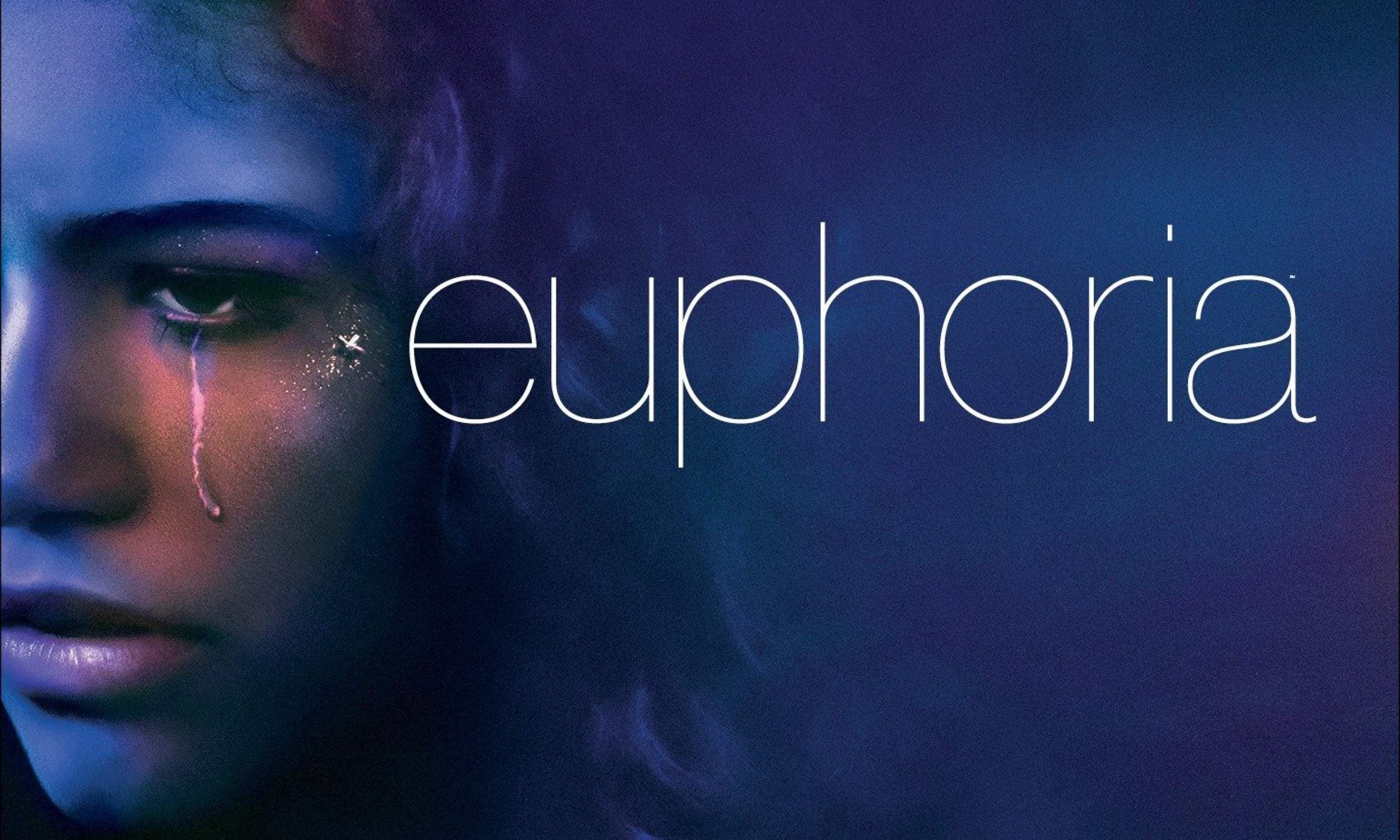 Euphoria, the American teen drama, which fetched actor Zendaya the title of youngest two-time winner of Emmy Awards, is set to have a German adaptation.

According to Variety, German’s Zeitsprung Pictures has bought the show from production and distribution company ADD Content, who are in-charge of the international rights for the series.

Created by Ron Leshem and Daphna Levin, the series follows Rue Bennett played by Zendaya, who is a recovering drug addict, as she struggles to find a place in the world. Though the series was a subject of controversy for its content and portrayal, Euphoria became one of the most watched show in HBO after Game of Thrones and House of the Dragon. The series has been renewed for third season.

The German version has roped in writers Jonas Lindt and Pauline Lorenz. “Euphoria is one of the biggest and most successful IPs and we are very happy to develop the story for a German adaptation of this unique coming-of-age series together with the outstanding writers Jonas Lindt and Paulina Lorenz. We strongly believe that the universal topics facing Gen Z such as identity, mental illness, addiction and sexuality, which they navigate whilst constantly standing under great pressure to succeed and perform, must be told in a very specific local way – in this instance from the perspective of young German teens,” said Michael Souvignier, CEO of Zeitsprung Pictures, and producer Lennart Pohlig said, as per the report.