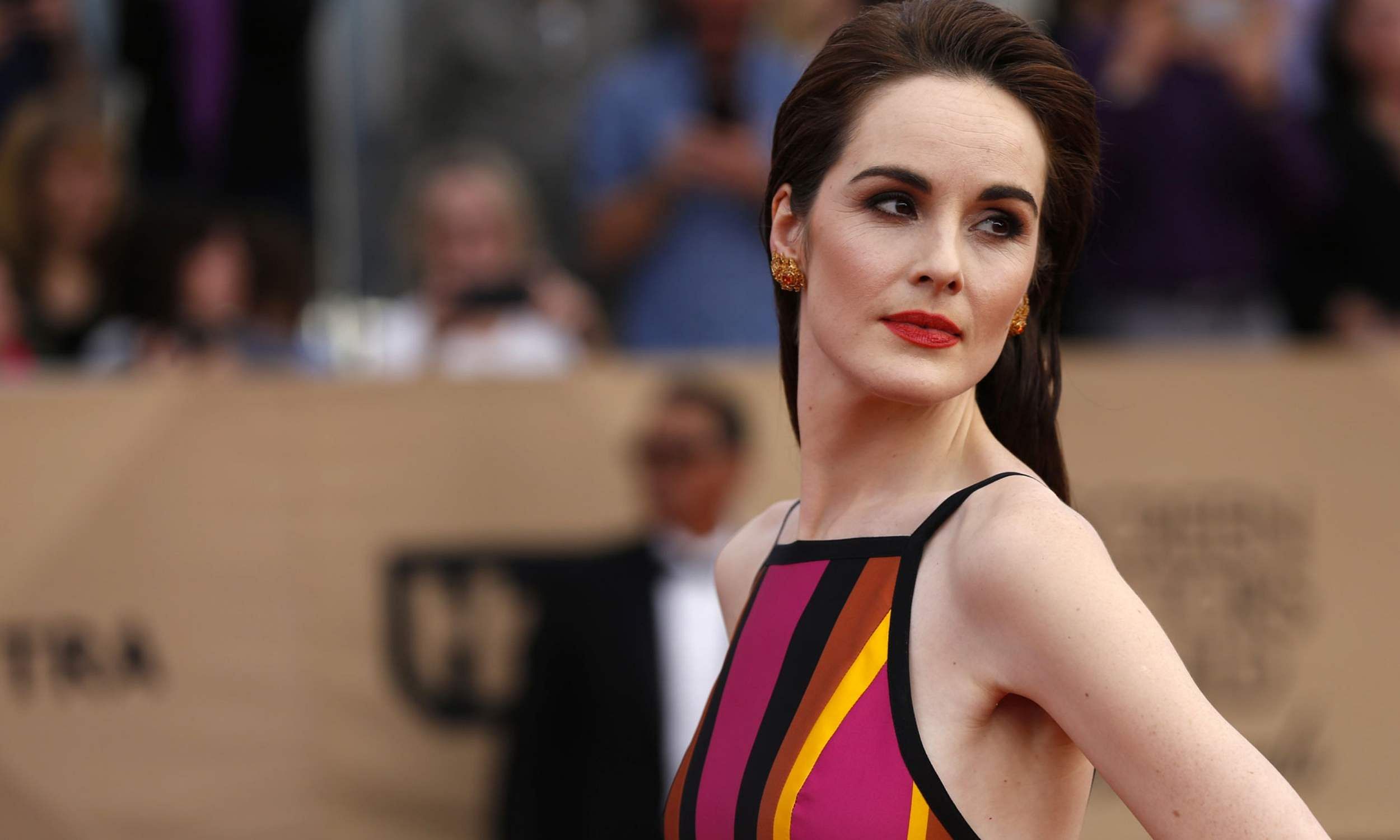 Previously titled Two Tones, the series follows an extended family and four youngsters as they stumble upon the new and emerging scene of Ska and Two-tone music. The musical genres, which started around the Birmingham and Coventry region in Britain during the ‘70s and ‘80s went on to unite people from different ethnicities and racial backgrounds.

While the filming has started in Birmingham, England, it has been confirmed that Nicholas Pinnock, Eve Austin, Ben Rose, Jordan Bolger, Levi Brown, and David Dawson are also part of the cast. The six-episode series is being co-produced by Universal Music Groups Mercury Studios along with Banijay’s Kudos and Nebulastar.

In an interview with Birmingham Live, Steven Knight said, “This is a project very close to my heart. It’s about an era I lived through and know well and it involves characters who I feel I grew up with. It’s a love letter to Birmingham and Coventry but I hope people from all over the world will relate to it.”