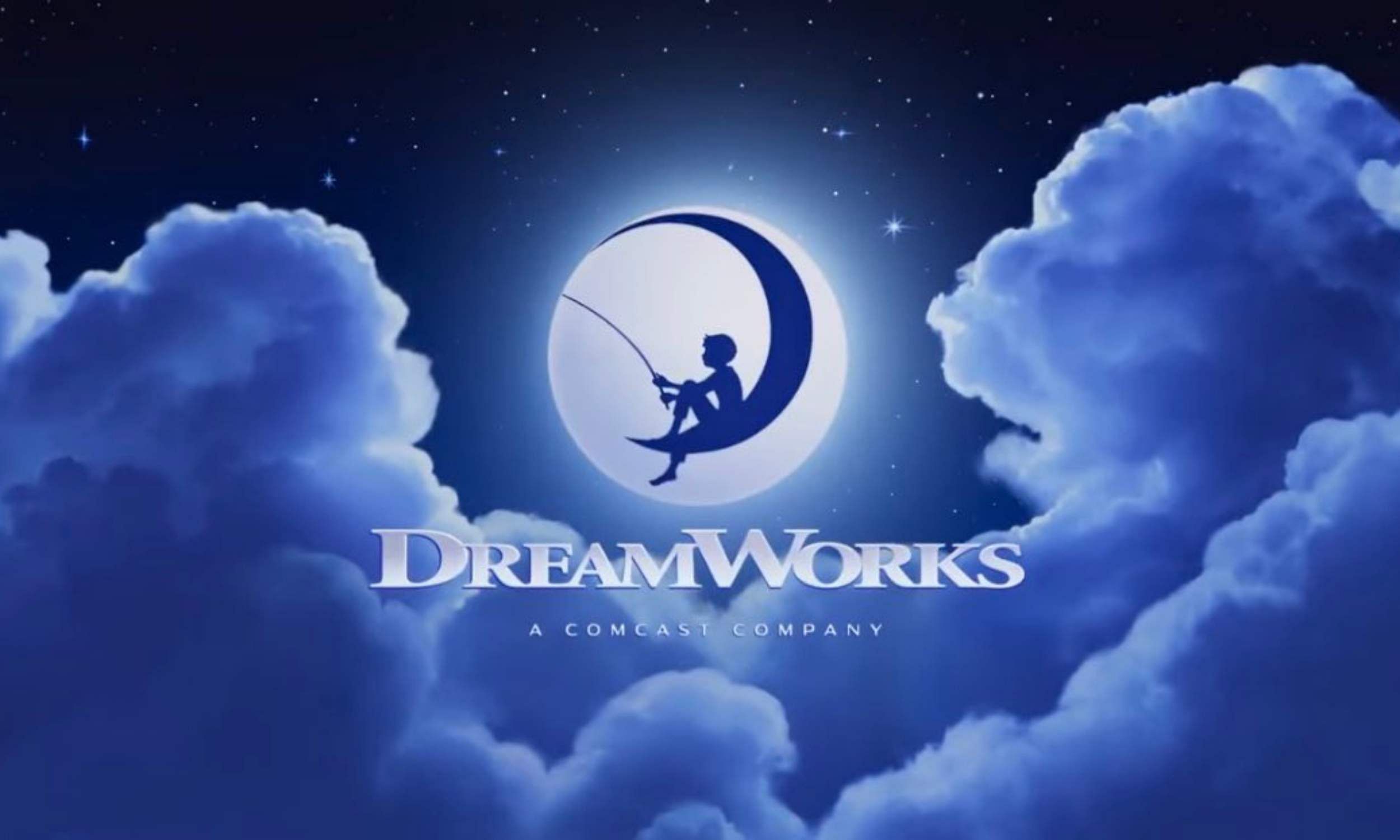 Dreamworks Animation has released a new opening logo sequence which they will use at the beginning of their new releases going forward. The iconic Dreamworks logo with a child fishing on the moon has gone through several iterations but the newest incarnation of the logo will add more time and depth to the opening sequence, by adding elements from Dreamworks Animation’s popular creations.

The child from the moon will now travel across the galaxy as he passes through characters from How to Train your Dragon, Kung Fu Panda, Shrek, Boss Baby, and The Bad Guys. The new sequence will first appear in Dreamworks Animation’s upcoming release Puss in Boots: The Last Wish, which is all set to hit theatres on 21 December. The music for the new sequence was composed by Harry Gregson-Williams who is best known for Antz, Chicken Run, Shrek 2, Shrek the Third, and Shrek Forever After.

The new sequence was developed by a creative team led by producer Suzanne Buirgy along with production designer Kendall Cronkhite. Apart from the upcoming Puss in Boots film, Dreamworks Animation is also developing a fourth instalment in the Kung Fu Panda series with the principal cast returning to voice the characters.