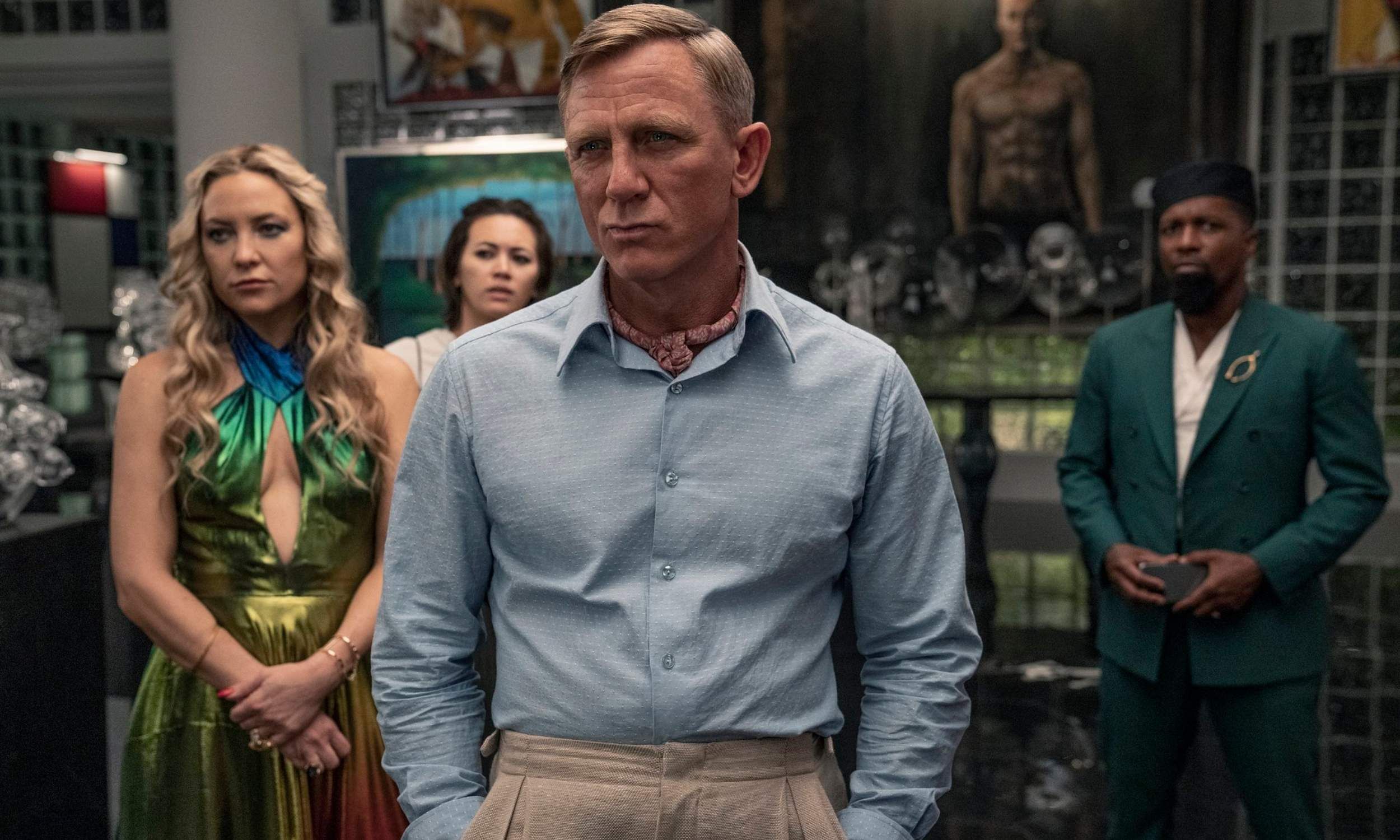 Rian Johnson’s recent murder mystery film Glass Onion: A Knives Out Mystery has reportedly collected over $15 million at the box office during its week-long theatrical run. It is worth noting that Netflix, the makers of the film, had slated the film for a limited 600-screen theatrical release. The film exceeded all expectations to gross a box office number that the experts say could have reached a record high if Netflix had decided on a wider theatrical release.

Glass Onion: A Knives Out Mystery will start streaming on Netflix from 23 December. The film is a sequel to Rian Johnson’s 2019 whodunit film Knives Out, the sequel brings back Daniel Craig’s eccentric detective Benoit Blanc along with a new set of colourful characters and a new mystery for the detective to unravel.