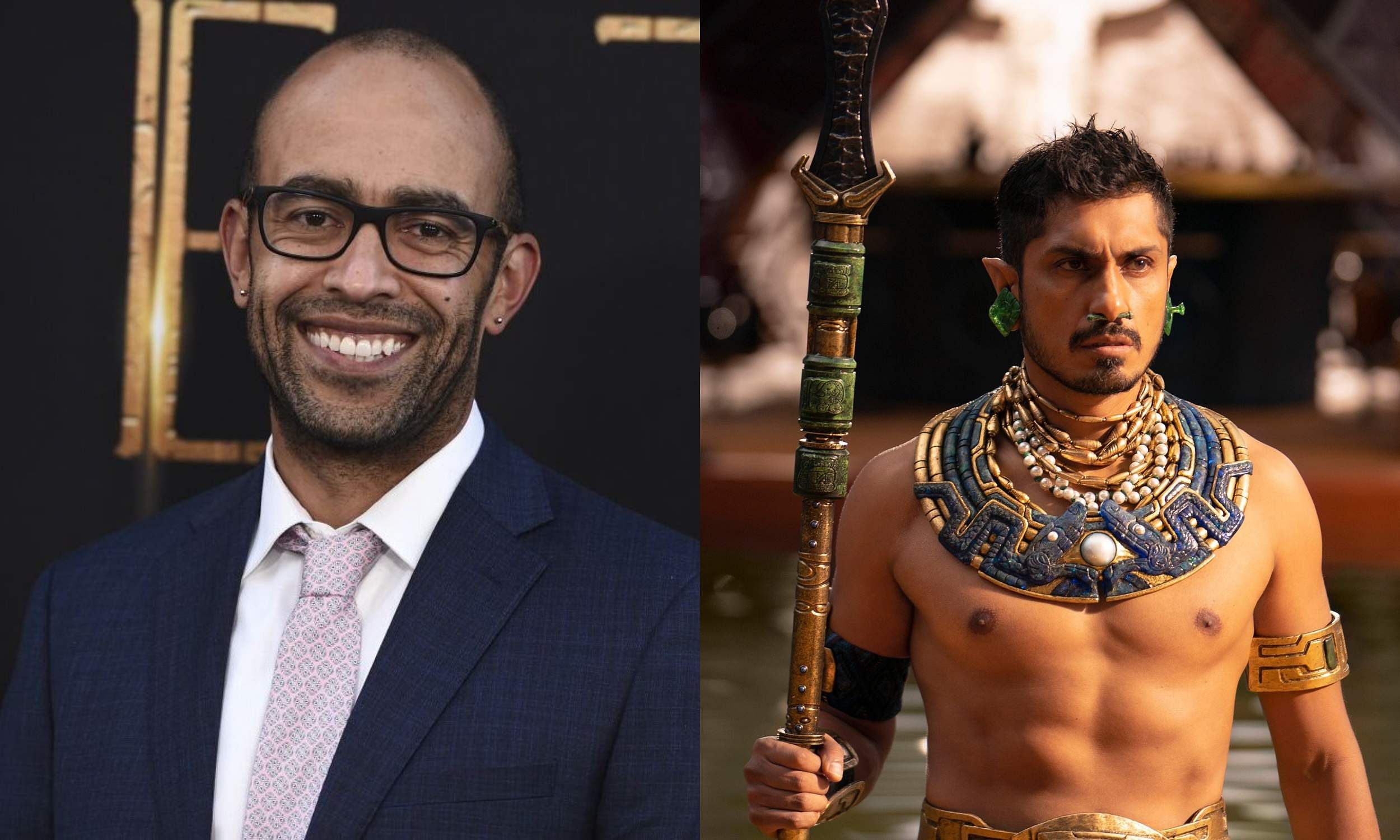 Nate Moore, the producer of Black Panther: Wakanda Forever, has commented on the future of Namor in the MCU and whether he will get his own standalone film in the near future. In an interview with TheWrap, producer Nate Moore said that Namor, “can return” but Disney won’t be able to make a standalone film since the rights to the Marvel character is currently being held by Universal Pictures.

Universal Pictures also has the rights to the Hulk, which is why we are yet to see a standalone Hulk film starring Mark Ruffalo in the lead. Namor the Submariner was created by writer and illustrator Bill Everett for Marvel comics in 1939. He made his live-action debut in Black Panther: Wakanda Forever and was portrayed by Mexican actor Tenoche Huerta.

Marvel Studios had previously faced a similar problem in 2015 when they wanted to introduce Spider-Man into the MCU but the rights for the character were held by Sony. Marvel and Sony then reached an agreement which led to Tom Holland’s Spider-Man getting a standalone film Spider-Man: Homecoming in 2017. Sony also went on to create their own Spider-Verse with the animated film Spider-Man: Into The Spider-Verse in 2018. Both the films went on to become successful box office ventures and have several sequels planned.

Here is our interview with Nate Moore where he talks about his experience working on Black Panther: Wakanda Forever: