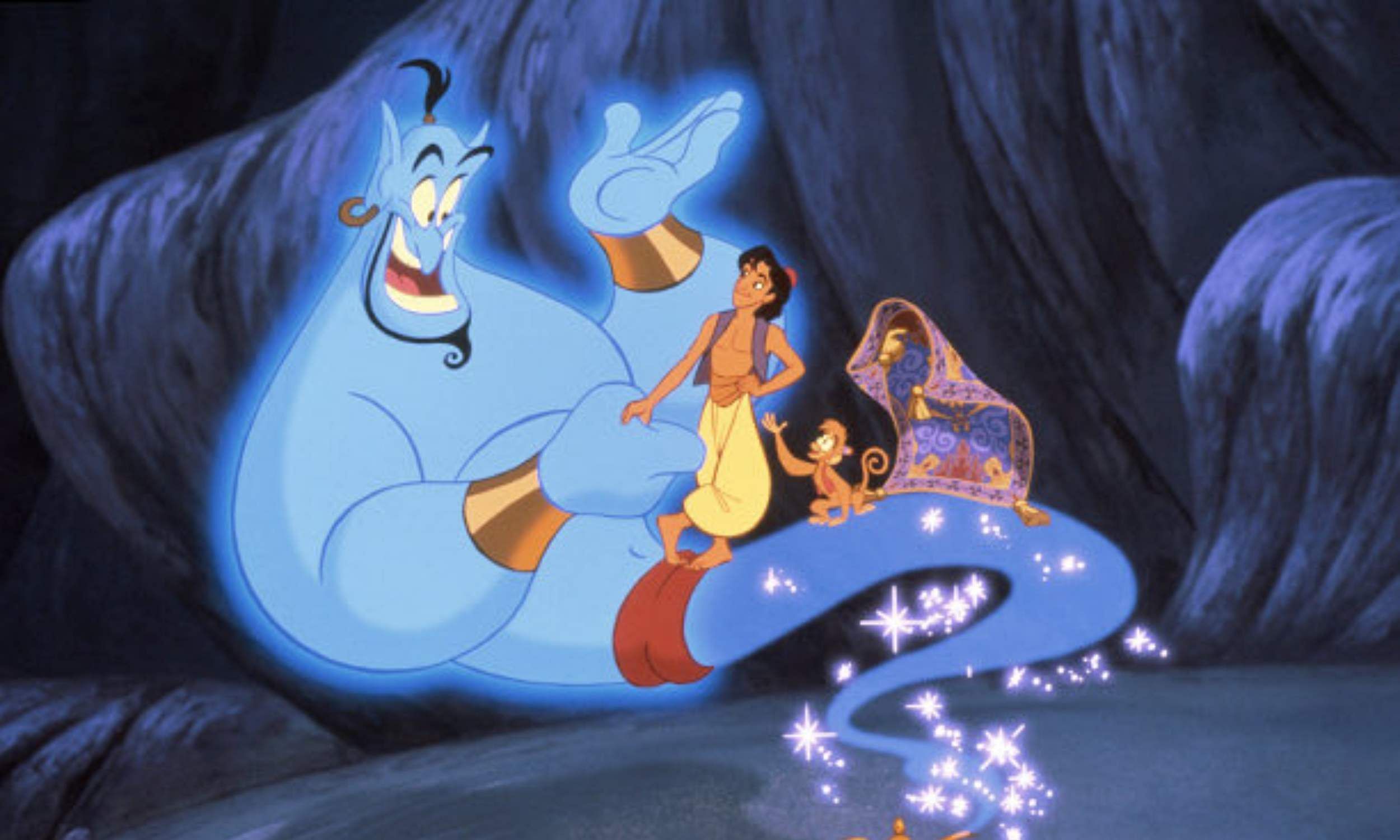 The Disney animated film Aladdin, with Robin Williams voicing genie, hit theatres 30 years ago on 25 November 1992. To mark the thirtieth anniversary, John Musker, who co-directed the film along with Ron Clements, talked to Yahoo UK. In the interview, he talked about how Robin Williams’ personality contributed to the film’s longevity.

According to the director, the decision to cast the actor/comedian was unpopular at the time with people commenting, “Is this even a true Disney movie? Is it going to date it and make it feel like a Saturday Night Live sketch?’ There was definitely a question of: can you do a Disney feature that’s a comedy and have it withstand the test of time?”

He further stated that the genie’s performance came ingrained with Robin Williams’ personality, warmth, and affection. According to the director, it was not just Williams’ sense of humour that contributed to the film’s longevity. He said, “His sweetness and ability to reach into that part of his being was crucial to the film’s lasting relevance. If it was just comedy, I don’t think it would’ve endured but because he really got that feeling of his big heart, sweetness, his concern for Aladdin, their friendship, and his investment in Aladdin’s future, it’s one of the keys of the film’s longevity.”

Aladdin was nominated for five Academy Awards and won two awards for Best Original Song and Best Original Score. The film was a huge commercial and critical success, it was eventually remade into a live-action film in 2019 with Will Smith playing the role of Genie.