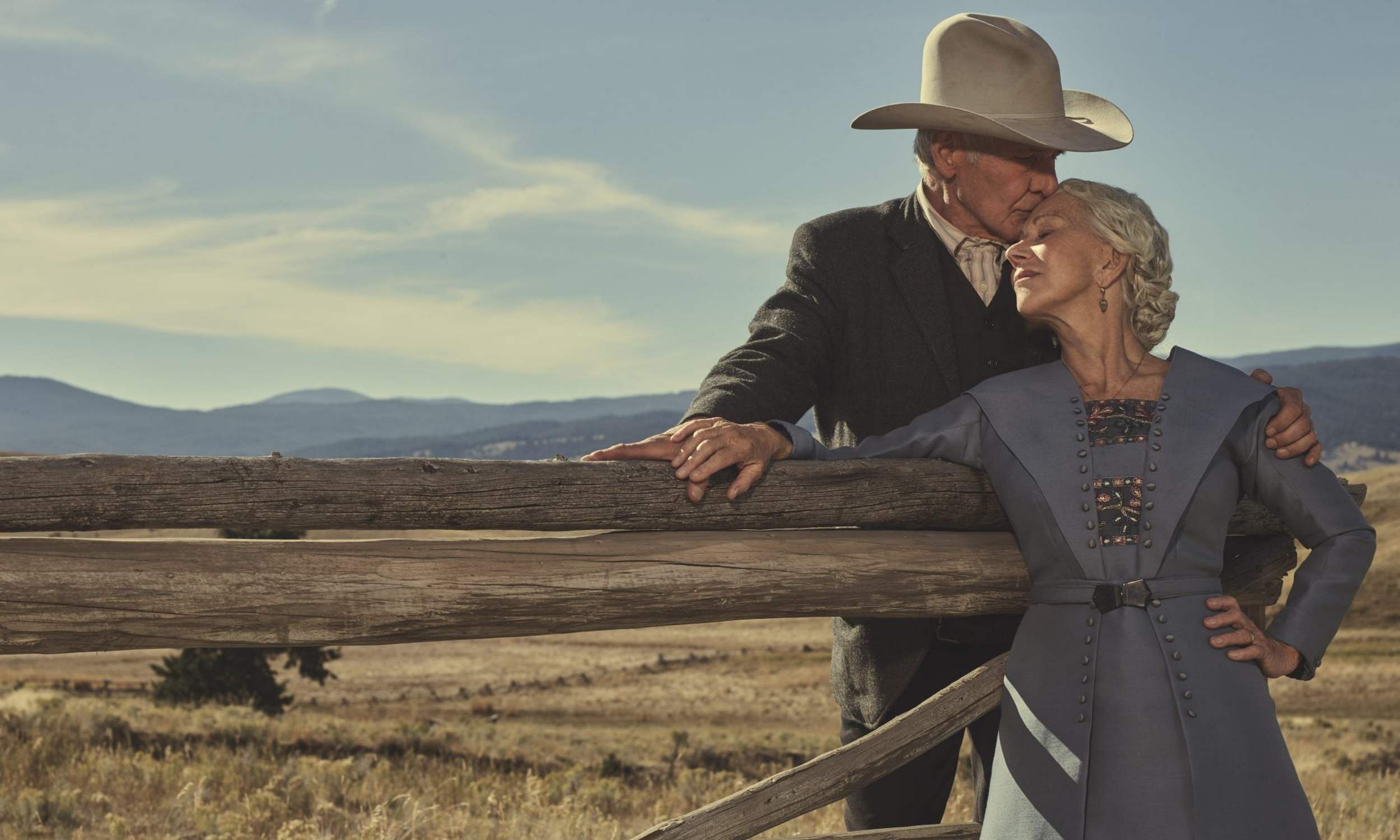 The trailer of 1923, the upcoming spin-off of American television series Yellowstone, was released by the makers.

Yellowstone revolves around the Dutton family who owns a ranch in Montana and the drama that evolves with the land developers they share the border with. Yellowstone was created and executive produced by Taylor Sheridan.

The upcoming spin-off series will feature a new generation of Dutton family. Actors Helen Mirren and Harrison Ford will feature as husband and wife Jacob and Cara Dutton, respectively. The series is set against the backdrop of Montana and spans across three decades before the birth of Yellowstone protagonist John Dutton (Kevin Costner) and 40 years after the events of 1883, the first Yellowstone prequel series, according to Variety.

1923 will span across two seasons and will have eight episodes. The series will premiere on December 18 in the US and Canada on Paramount+.