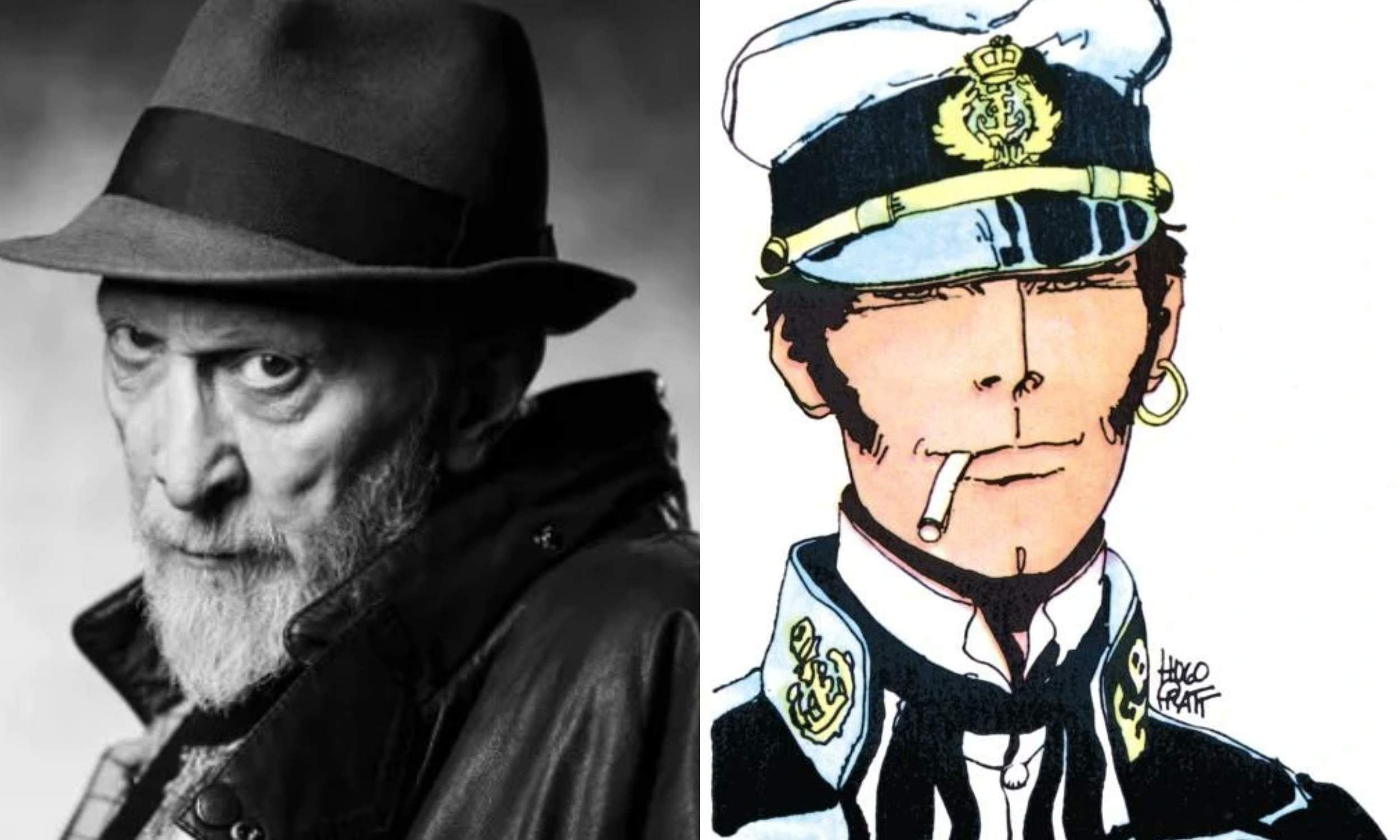 StudioCanal is reportedly making a live-action series adaptation of the Corto Maltese graphic novels with comic book writer Frank Miller attached to create, write, and also serve as the executive producer for the series. With each episode being an hour long, the series is planned to have six episodes in total.

Frank Miller is best known for creating best-selling, critically acclaimed graphic novels like Sin City, 300, Batman: Year One, Daredevil: Born Again, and The Dark Knight Returns, some of which have been adapted into successful live-action films.