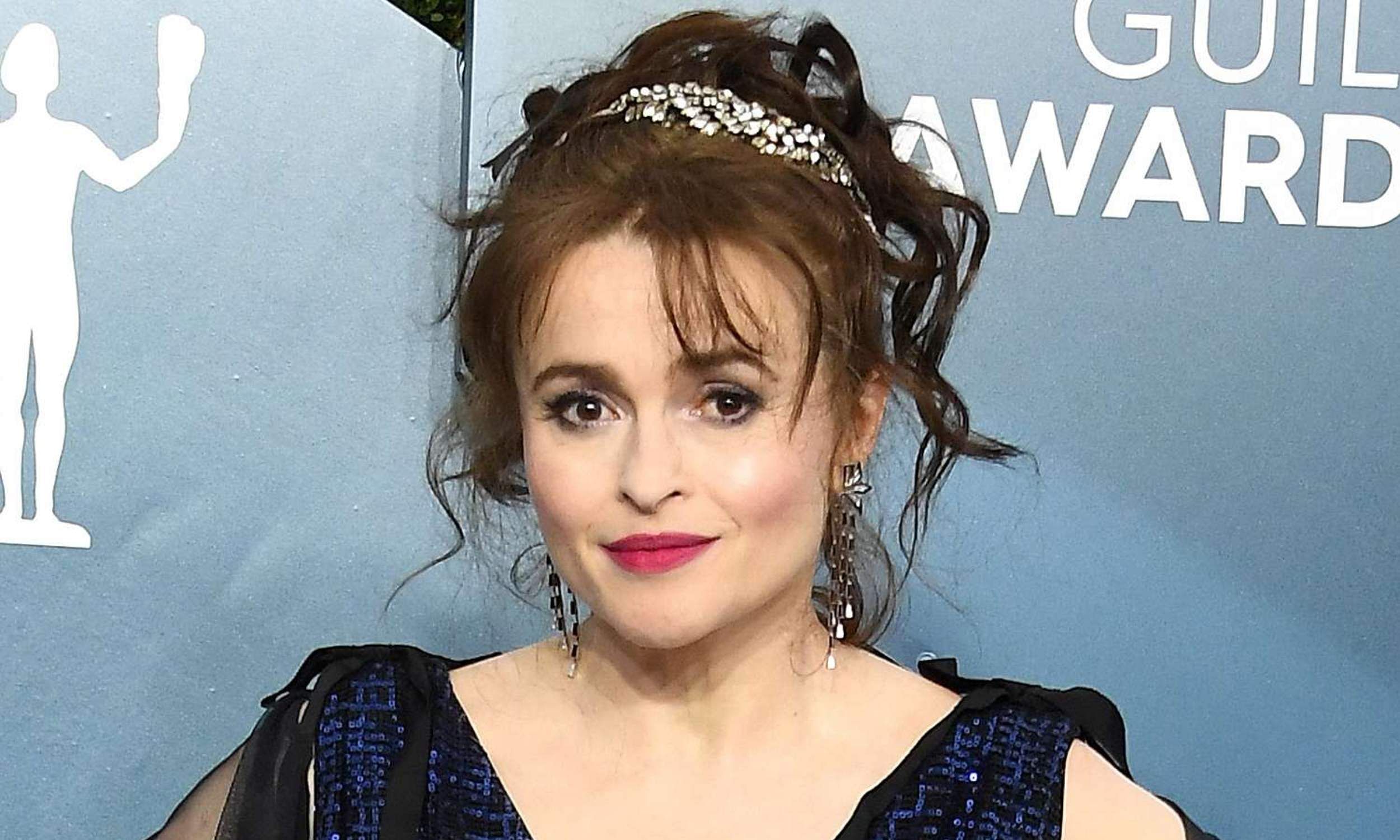 Actor Helena Bonham Carter, who played the role of Bellatrix Lestrange, in the Harry Potter series, came in support of her famous collaborators like actor JK Rowling and Johnny Depp, while rallying against the cancel culture.

Speaking with The Times UK, Helena shared her opinion on cancel culture and was quoted as saying by Variety, “Do you ban a genius for their sexual practices? There would be millions of people who, if you looked closely enough at their personal life, you would disqualify them. You can’t ban people. I hate cancel culture. It has become quite hysterical and there’s a kind of witch hunt and a lack of understanding.”

While making that there is no going back for redemption in a case like Kevin Spacey, Helena also lent her support for Johnny Depp, who recently won the libel case against his former wife Amber Heard. It is to be noted that Helena and Johnny have collaborated in films like Corpse Bride, Charlie and the Chocolate Factory, Dark Shadows and Alice in Wonderland and the actors share a good rapport.

She also specified that Johnny has been “completely vindicated” after the trial.

Helena also came in support of her another close friend, JK Rowling who authored the Harry Potter series and is facing backlash for her views on trans people. “It’s horrendous, a load of bollocks. I think she has been hounded. It’s been taken to the extreme, the judgmental-ism of people. She’s allowed her opinion, particularly if she’s suffered abuse. Everybody carries their own history of trauma and forms their opinions from that trauma and you have to respect where people come from and their pain. You don’t all have to agree on everything — that would be insane and boring. She’s not meaning it aggressively, she’s just saying something out of her own experience,” Helena said.