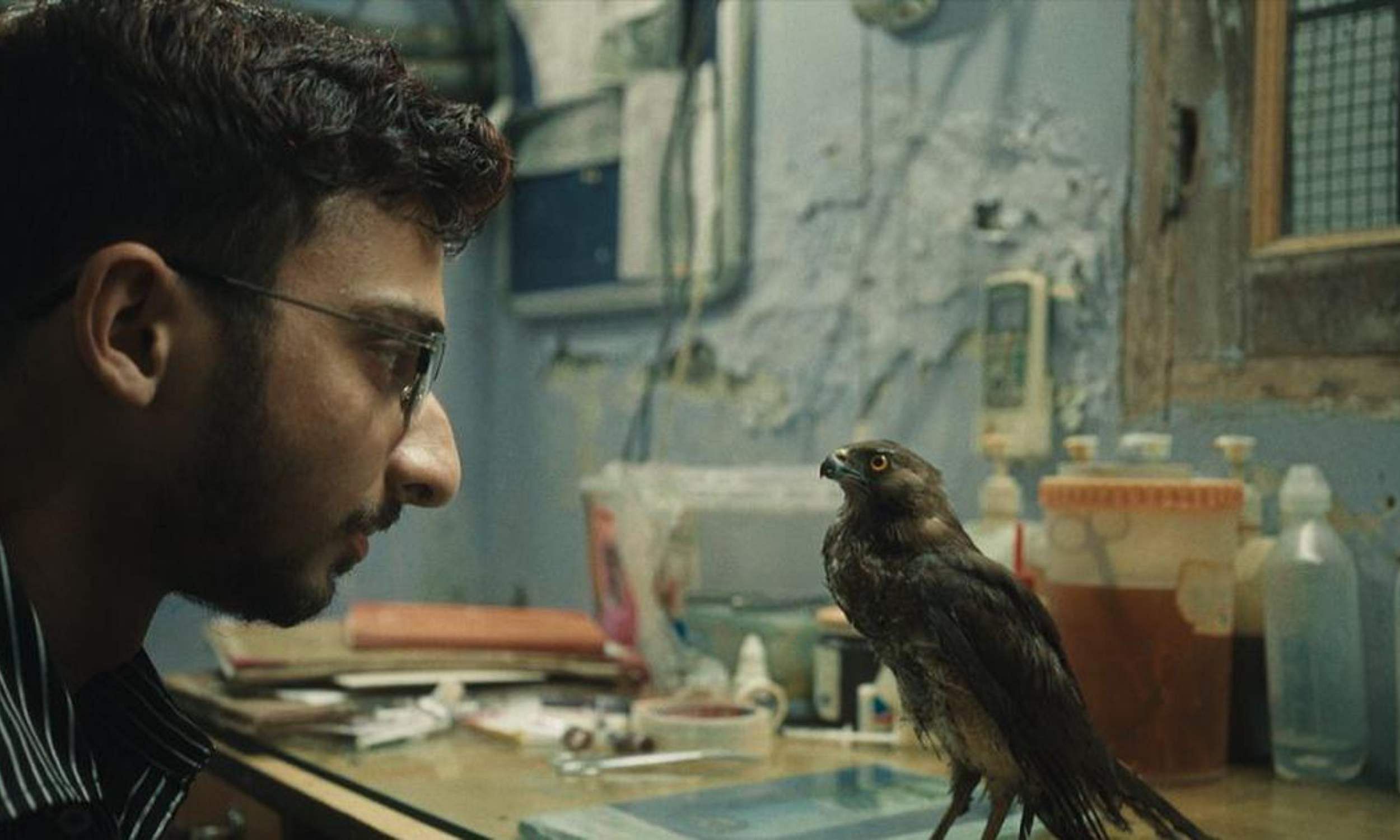 All That Breathes revolves around two brothers and the birds they try to rescue from the smog-filled city of Delhi they live in. The documentary had its world premiere at the Sundance Film Festival 2022 in January this year. It bagged the Grand Jury Prize in World Cinema Documentary Competition.

All That Breathes was also selected for screening at the Cannes Film Festival 2022 under the special screening section. It subsequently won the Golden Eye award for best documentary.

Produced by Shaunak along with Aman Mann and Teddy Leifer, the documentary is in Hindi. The documentary competed with other nominees, including All the Beauty and the Bloodshed, I Didn’t See You There, The Territory, and What We Leave Behind.