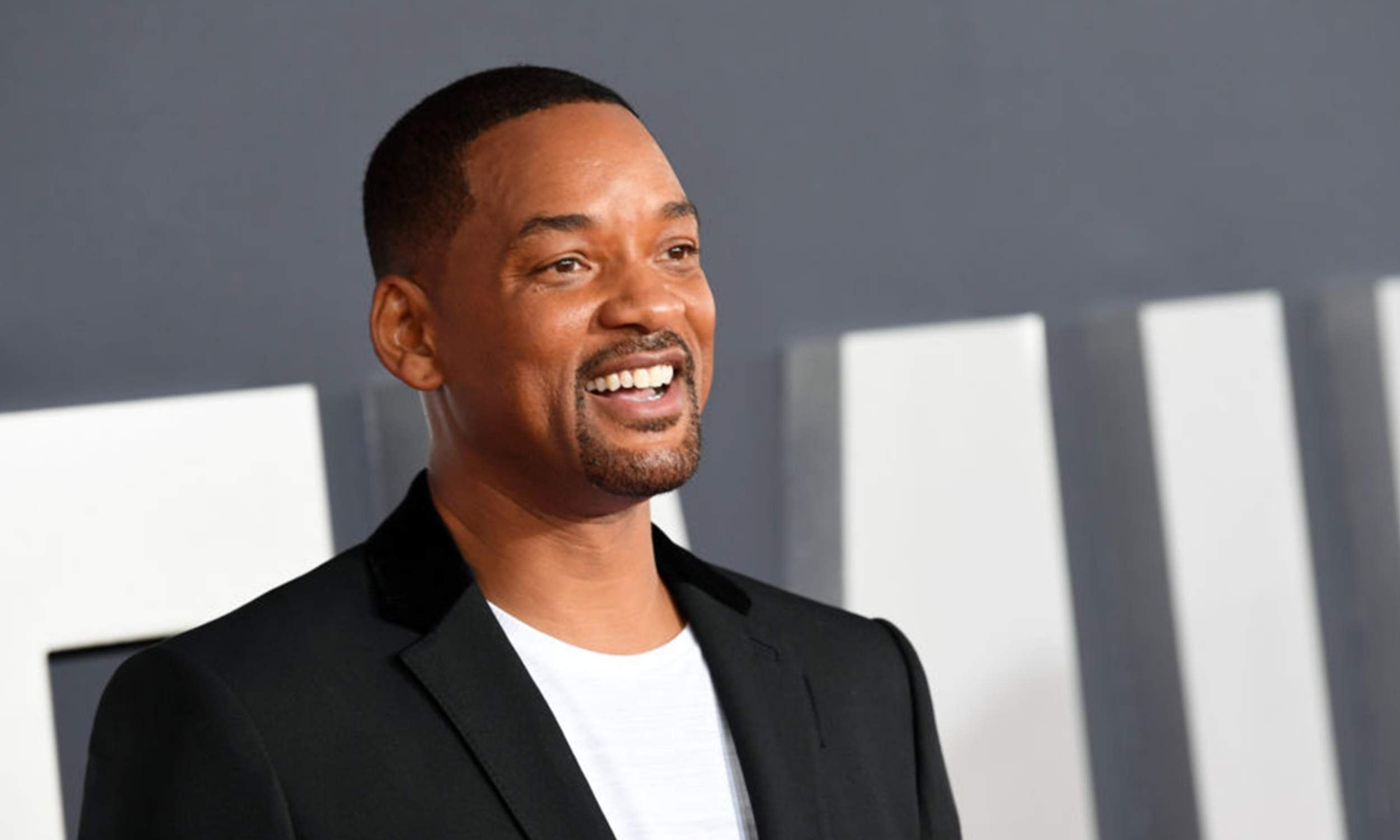 Actor Will Smith appeared in his first late-night interview since the Oscar slap controversy. Promoting his upcoming historical drama Emancipation, the actor appeared in The Daily Show With Trevor Noah.

Referring to the controversial Oscars night when he slapped comedian Chris Rock onstage for pulling a joke on his wife Jada Pinkett Smith, the actor was quoted as saying, “That was a horrific night, as you can imagine. There’s many nuances and complexities to it. But at the end of the day, I just – I lost it, you know?”

I was going through something that night, you know? Not that that justifies my behaviour at all… It was a lot of things. It was the little boy that watched his father beat up his mother, you know? All of that just bubbled up in that moment. That is not who I want to be,” the actor further added.

Smith also recalled an incident that involved his nine-year-old nephew, following the slap incident. “I was gone. That was a rage that had been bottled for a really long time. My nephew is nine. He is the sweetest little boy. We came home. He had stayed up late to see his uncle Will and we are sitting in my kitchen and he is on my lap and he is holding the Oscar and he is just like, ‘Why did you hit that man, Uncle Will?’ Damn it. Why are you trying to Oprah me,” Smith recalled at the show.

On the work front, Smith will be seen in Apple TV+ film Emancipation. The film will release in theatres on December 2, followed by release on Apple TV+ on December 9. Emancipation is inspired from the 1863 photos of Whipped Peter taken during a Union Army medical examination, showing  gruesome conditions left by slavery on its victims.