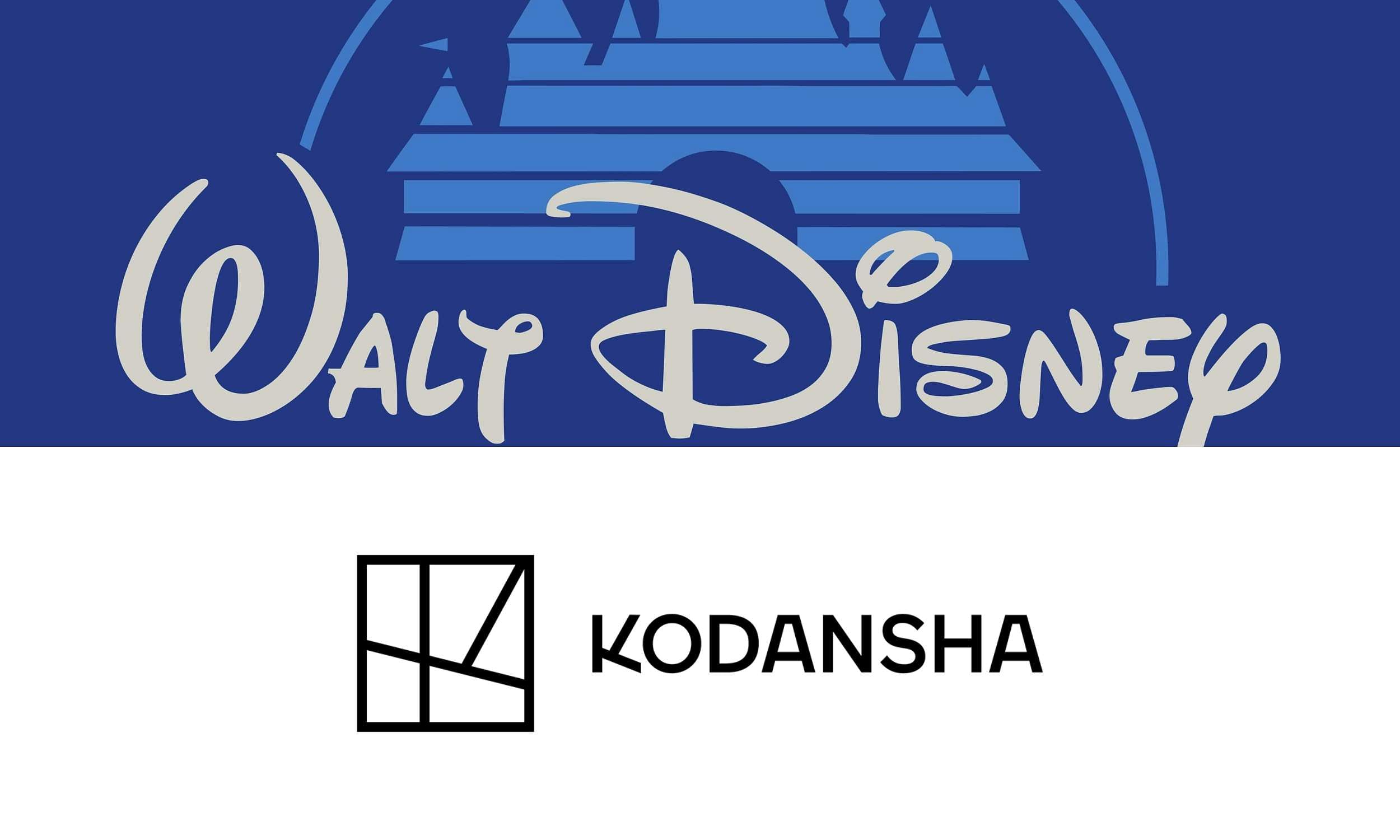 Disney has reportedly expanded its partnership with Japanese animation studio Kodansha with plans to produce more original anime content. The new deal was unveiled at the recent Asia-Pacific Content Showcase in Singapore where Disney’s global media and regional partners were present.

Carol Choi, the Executive Vice President of original content strategy at Disney’s Asia-Pacific division said, “We are thrilled to deepen our strategic collaboration with our long-standing partner Kodansha on such an exciting genre,” she added, “Japanese anime fills the white space in our content development plans and we believe this expanded collaboration will be a game changer in Disney’s future animation strategy in Japan. We look forward to bringing the anime titles and prized IP by Kodansha to the world stage.”