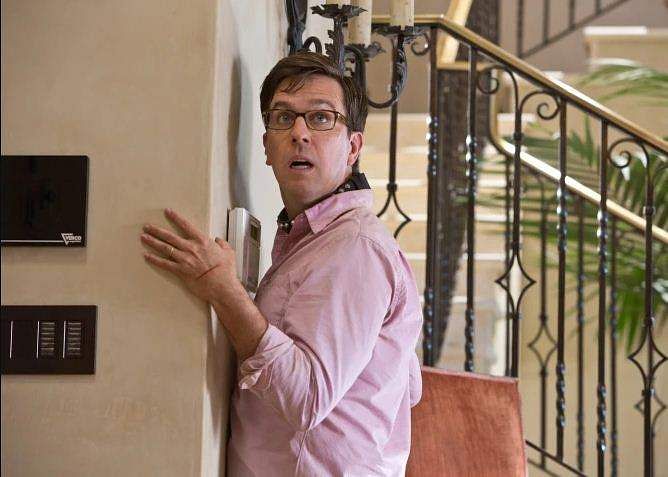 The upcoming Netflix family comedy Family Leave centres around a four-member family, who are on the eve of the most important day of their lives, but things turn crazy when they wake up in each other’s bodies. The streamer has already selected who the actors who will be playing the parents: Jennifer Garner and Ed Helms.

Garner and Helms will be playing the normal parents in the first half and then the body-swapped versions in the second. Netflix is yet to reveal why the body swap happens.

Family Leave will be directed by McG, who previously helmed action-comedies Charlie’s Angels and This Means War. The screenplay is written by Adam Sztykiel, whose screenwriting work ranges from Black Adam to Alvin and the Chipmunks: The Road Chip. Sztykiel pens the story based on another screenplay by Victoria Strouse (Finding Dory) – who, in turn, based her story on the New York Times bestselling children’s book Bedtime for Mommy by author Amy Krouse Rosenthal.