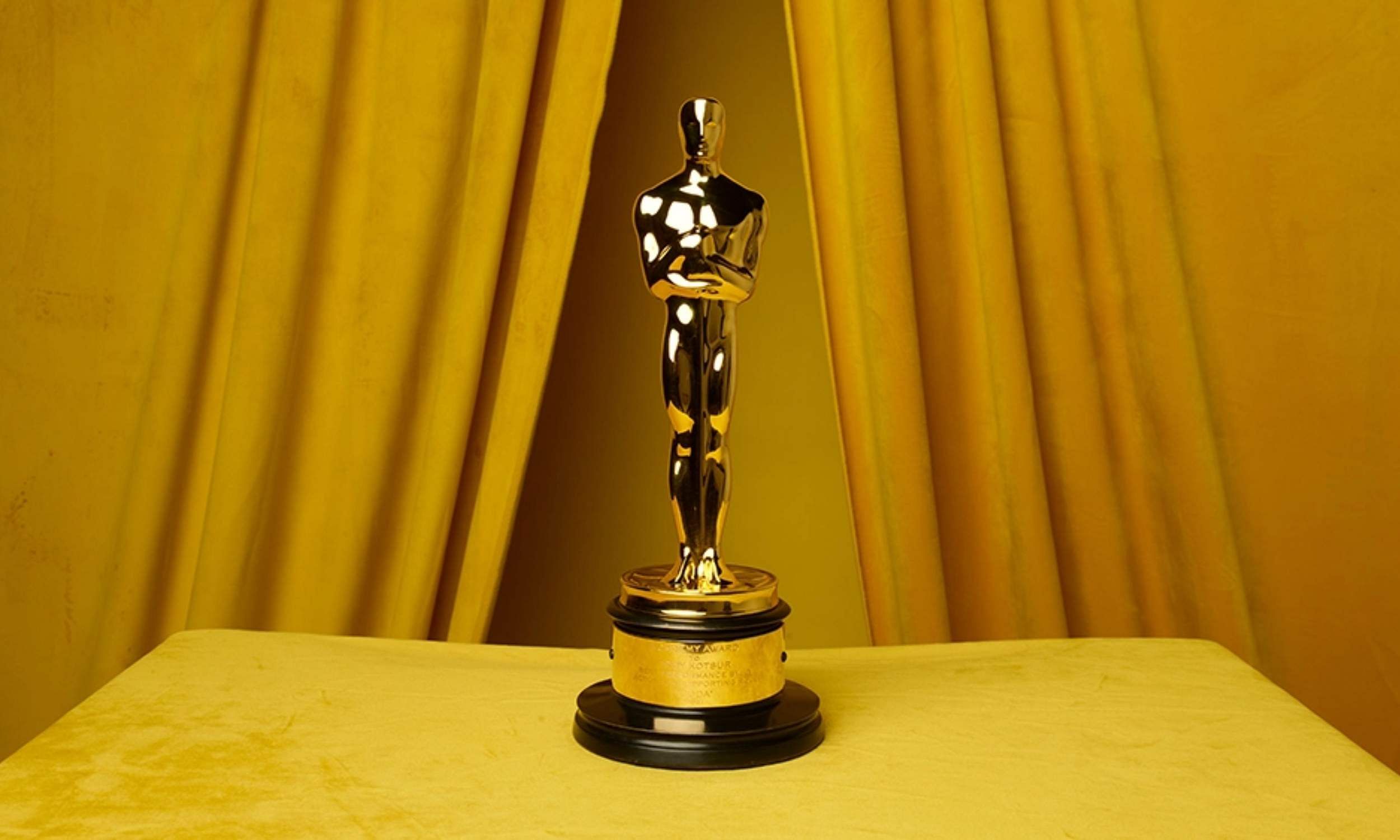 According to Bill Kramer, CEO of the Academy of Motion Picture Arts and Sciences, all 23 categories of Oscars 2023 will be aired in the telecast.

“I can confirm that all categories will be included in the live telecast,” he told Variety on Tuesday. The announcement comes after eight different Oscar categories — original score, makeup and hairstyling, documentary short, film editing, production design, animated short, live action short, and sound — were removed from the main telecast of the 2022 Academy Awards, causing widespread outrage in the film industry.

Since his appointment in June, Kramer said he’s had many conversations about restoring the missing categories. “We are thrilled to be in a position to execute that.” Jimmy Kimmel will return for the third time to host the Oscars. Kramer said he was excited to have the late-night host back. “I love having someone hosting the show who knows live television. I think that’s so critical,” he said.

When asked what else audiences can expect from the telecast, Kramer said, “All I will say right now is that our anniversary, the 95th Oscars, is extremely important to us. I think it sets a really interesting rhythm for our 100th. You see this in the museum, I think we are able to celebrate our legacy while bringing the Academy into the future and the show will reflect that.”

Executive producers and showrunners Glenn Weiss and Ricky Kirshner of White Cherry Entertainment will produce the Oscars, and Weiss returns, for the eighth consecutive year, as the show’s director. The 95th Academy Awards will be held on March 12, 2023, at the Dolby Theatre at Ovation Hollywood. The ceremony will be televised live on ABC and more than 200 territories worldwide.